Posted on September 7, 2020 by bamissfo_adams
The lockdown edition of BBNaija has been met with drama caused by male housemates, love triangles and sexual desires. 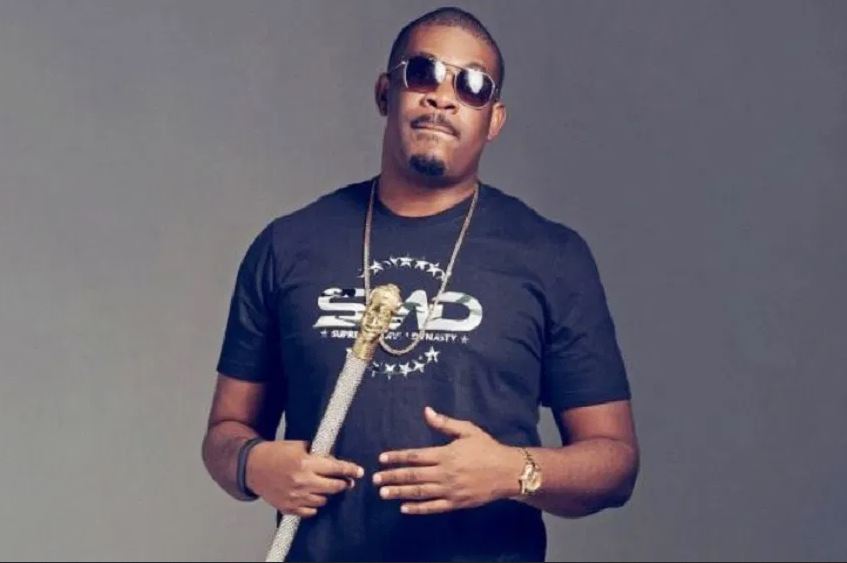 Don Jazzy, the Mavin Records boss, has reacted to the drama in the Big Brother Naija, BBNaija Lockdown house.

The lockdown edition of BBNaija has been met with drama caused by male housemates, love triangles and sexual desires.

Just lastnight, Erica confronted Nengi over her closeness to Kiddwaya. She also confronted Laycon about his claims that he kissed her.

Neo and Vee on the other hand broke up for the second time but Vee this time around vowed not to have any relationship with Neo.

Reacting, Don Jazzy on his Twitter page wondered why the housemates’ problems are centered around love and relationships rather than the game.
According to him, he is not worried about sex happening in the house but the sudden love in the house in a short period of time.

His tweet read: “How long are they in the house self must they all date? When it’s not love island or what’s that other love marry show?

“I actually don’t have a problem with adults having consensual sex. I am more worried about Romeo and Juliet love in this small space in the short time.

“When is it no longer a game? Anyways what do I know about love?”