Erica And Praise Win N500,000 Each Alongside Phones

After winning the Oppo Game of Charades, Erica and Praise have won themselves N500k each. 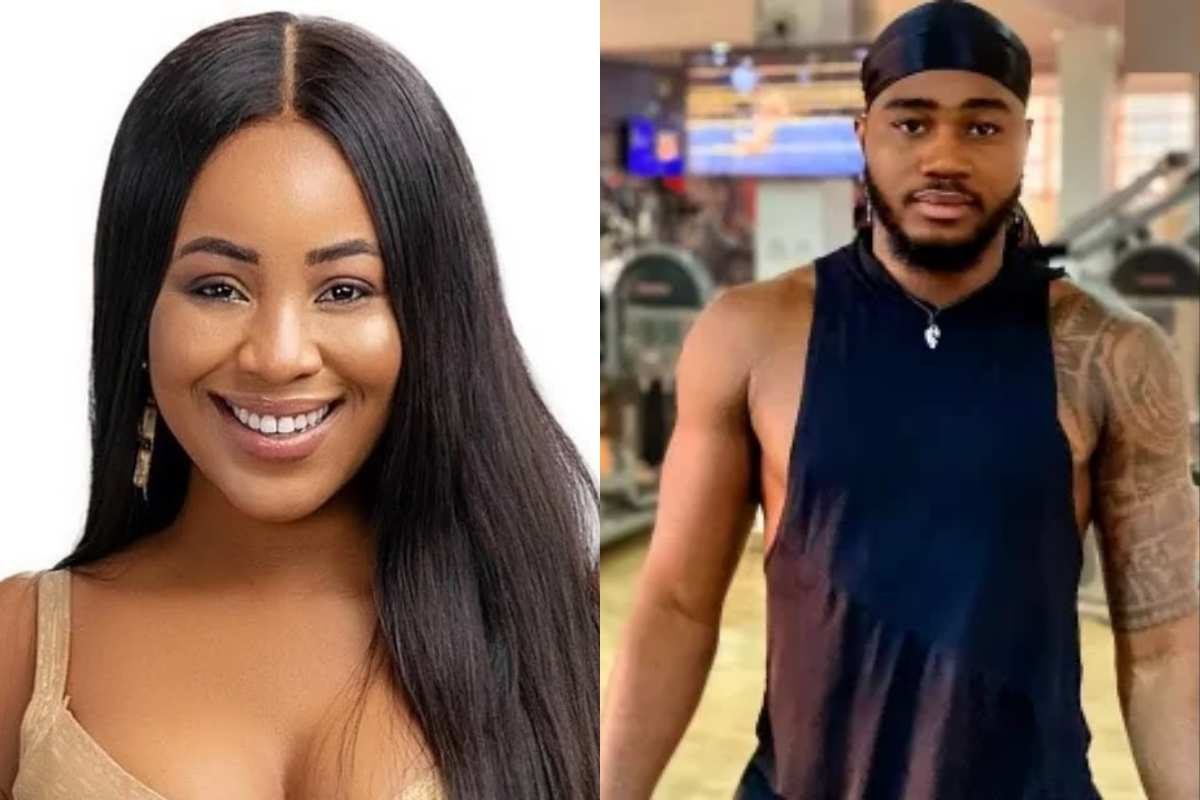 Erica and Praise
Erica and Praise have won the Oppo Game of Charades.
The duo won the money by beating other Housemates to N500,000 each and Oppo phone.
The 16 Housemates were divided into eight groups of two persons per group.
The game has one of the group member describing the features of Oppo Reno 3 phone using only body gestures while the other would name them correctly.
Erica and Praise won by 45 points.
The duo was rewarded with N500,000 and an Oppo phone.
Erica was also among the group that won N2m in the Guinness Smooth Challenge on Tuesday.