Talented afropop singer and songwriter, Seyi Shay have finally come out of her shell to set Instagram ablaze with a new sexy picture. 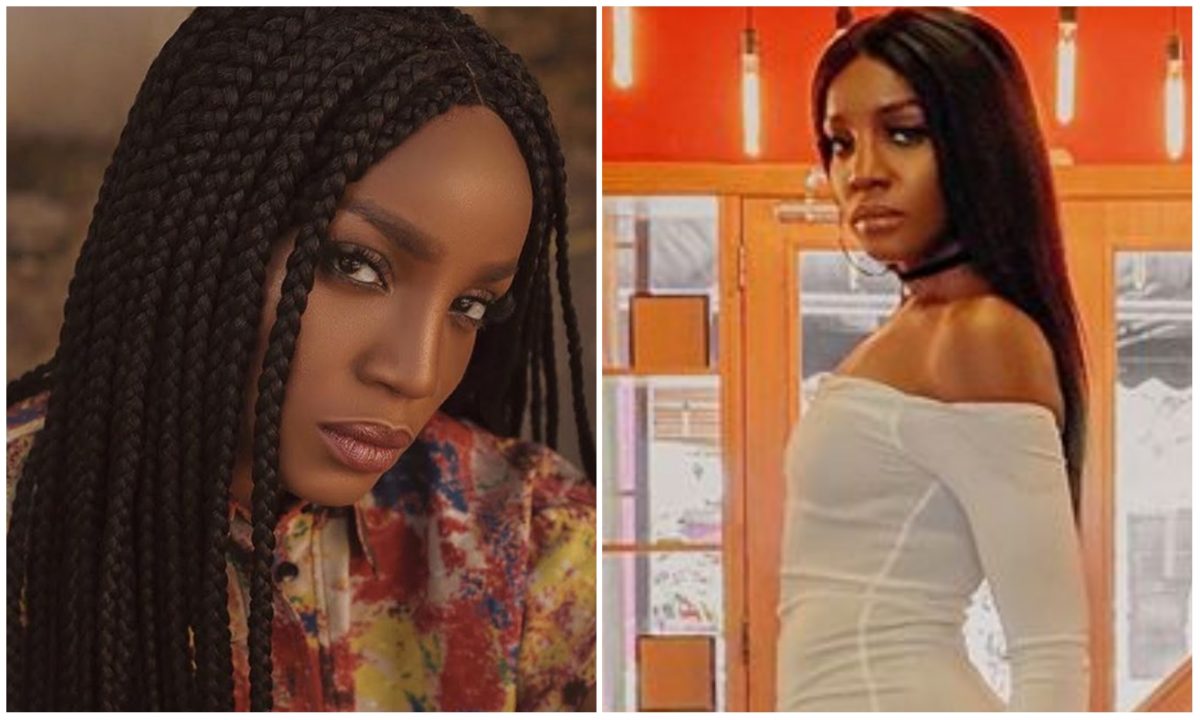 semi nude pictures were posted on her official Instagram Page though she claimed her account was hacked.

about by flaunting her massive behinds.

READ ALSO
Seyi Shay blesses her fans as she slays in black all eyes were stuck to her page.

The singer who does not want any public opinion on the sexy picture ahe hasdecided to share online noted via the caption that she posted this herself and was not hacked like the first one.

See the sexy picture below:

the for sultry pictures as they noted that she’s trying to put herself back in the spotlight.

it’s left to see whether a new single is around the corner or it’s just a mere showoff. 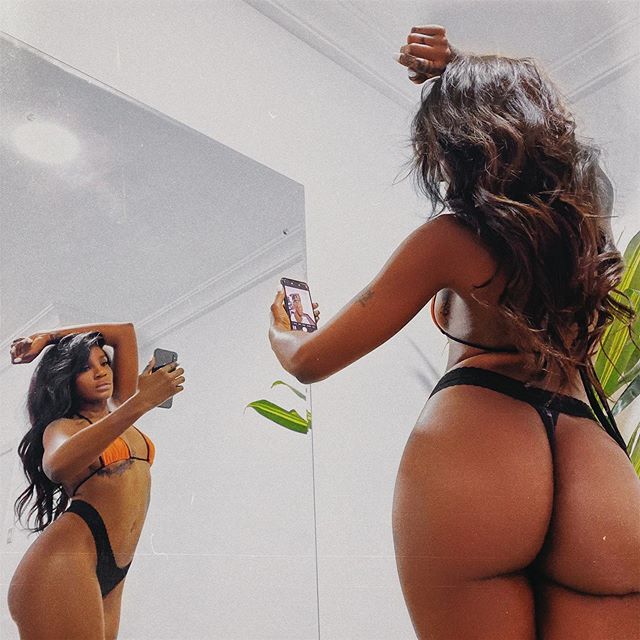