#BBNaija: I would never date Laycon even if Kiddwaya is not around – Erica (Video)

Female housemate at the Big Brother Naija ‘Lockdown’ show, Erica seems to have made up her mind on who she will be going for between Laycon and Kiddwaya. 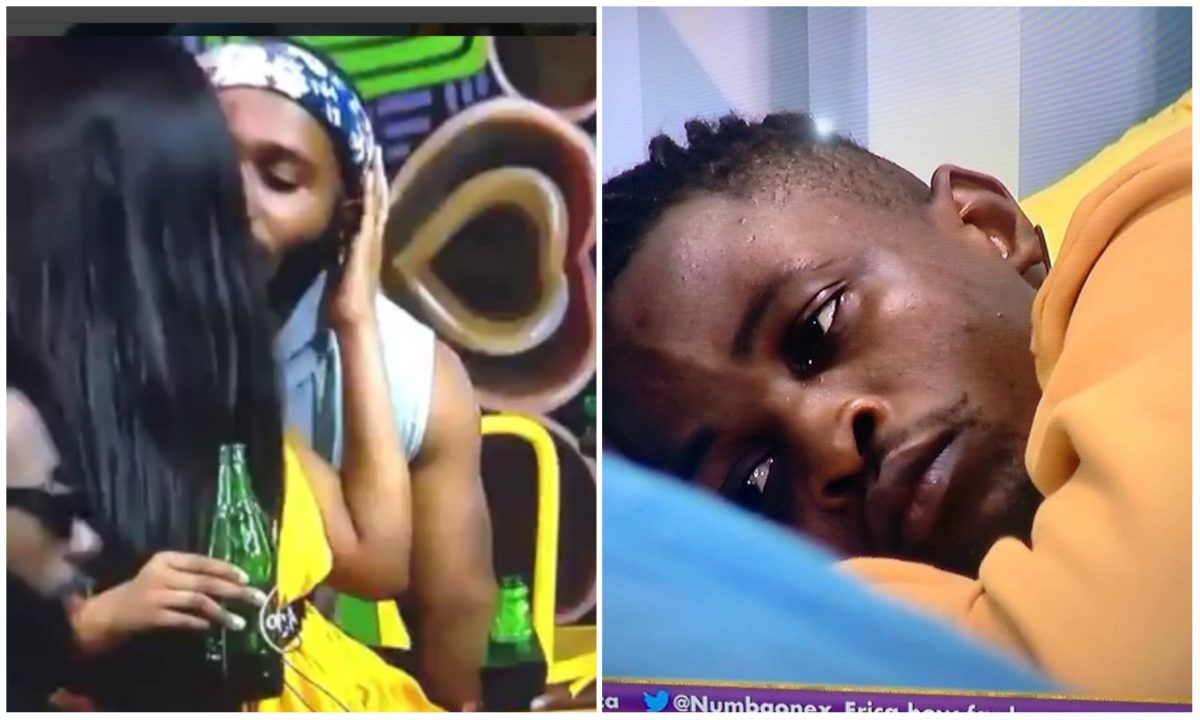 between his crush (Erica) and Tolanibaj.

Speaking with Tolanibaj about her relationship, Erica admitted to the fact that

actions which she boldly replied by saying even if there was no Kiddwaya, she

According to her, being in the house is helping her recover from a broken heart

relationship but one that can just sustain her in the show.

best suit her because men are unpredictable.

However, she seems to have made up her mind and it looks like Laycon will have to move his feelings to another female housemate in the show.

READ ALSO
#BBNaija: When i like a guy I go for him – Nengi finally profess her love to Ozo

See video of Tolanibaj and Erica speaking below: