Some bandits have met their untimely end in a clash with men of the Nigerian army. 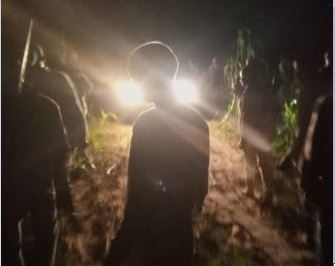 The bandits were neutralized by the army
The Nigeria Army has shared photos showing bandits neutralized in Katsina.
The army took to its official Twitter page on Friday to share the photos. 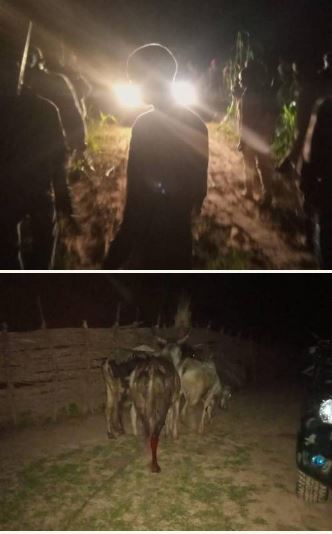 Sharing the post on Twitter, the army wrote:
“Gallant troops of the Nigeria Army have neutralised armed bandits who infiltrated Dogon Ruwa, Ungwar Bera and Zamfarawan villages in Dutsinma Local Government Area of Katsina State on 6 August 2020.
Many rustled cattle were also recovered.”