Sandra Benede, former girlfriend of Nollywood actor, Jim Iyke have got tongues wagging on social media as she speaks on sex. 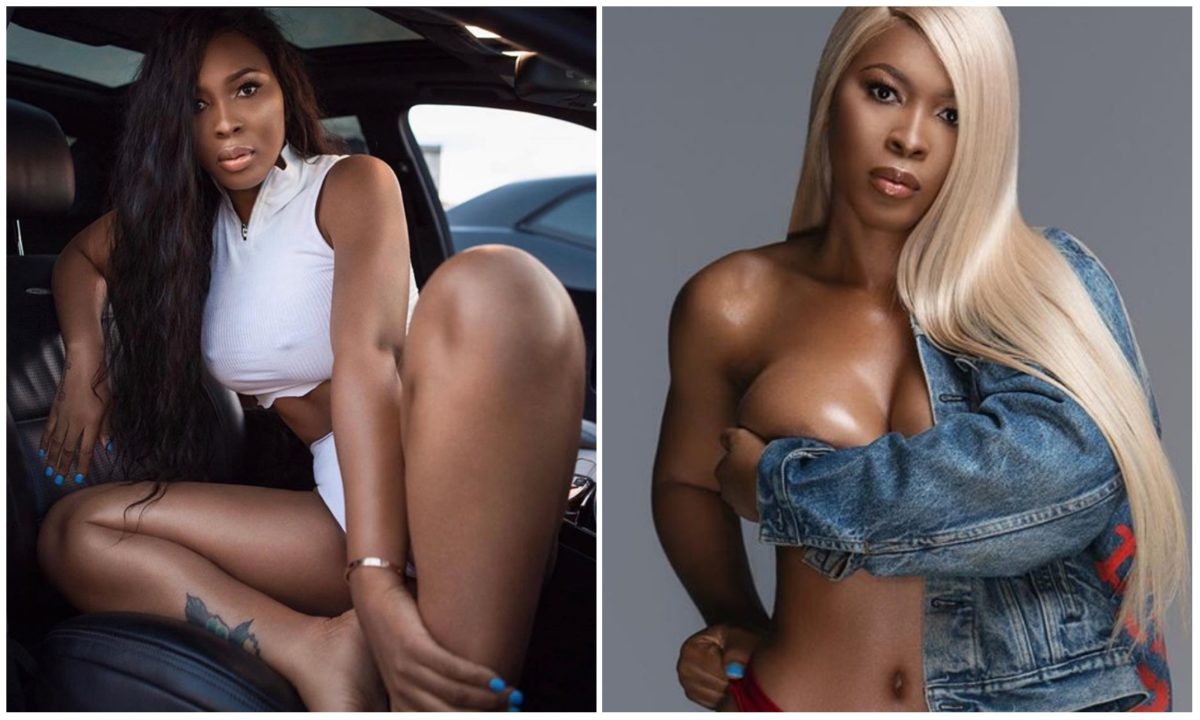 sharing their opinion, Sandra have joined the train.

With many top celebrities in the industry condemning the action, Sandra noted that

she can indulge in. 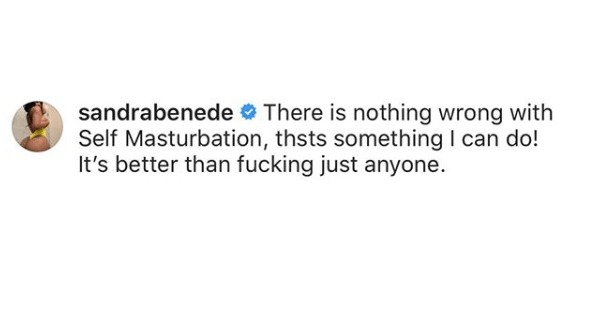 Sandra Benede have become popular on social media for always flaunting her hefty backside as well as posting some sultry pictures that always get fans talking.