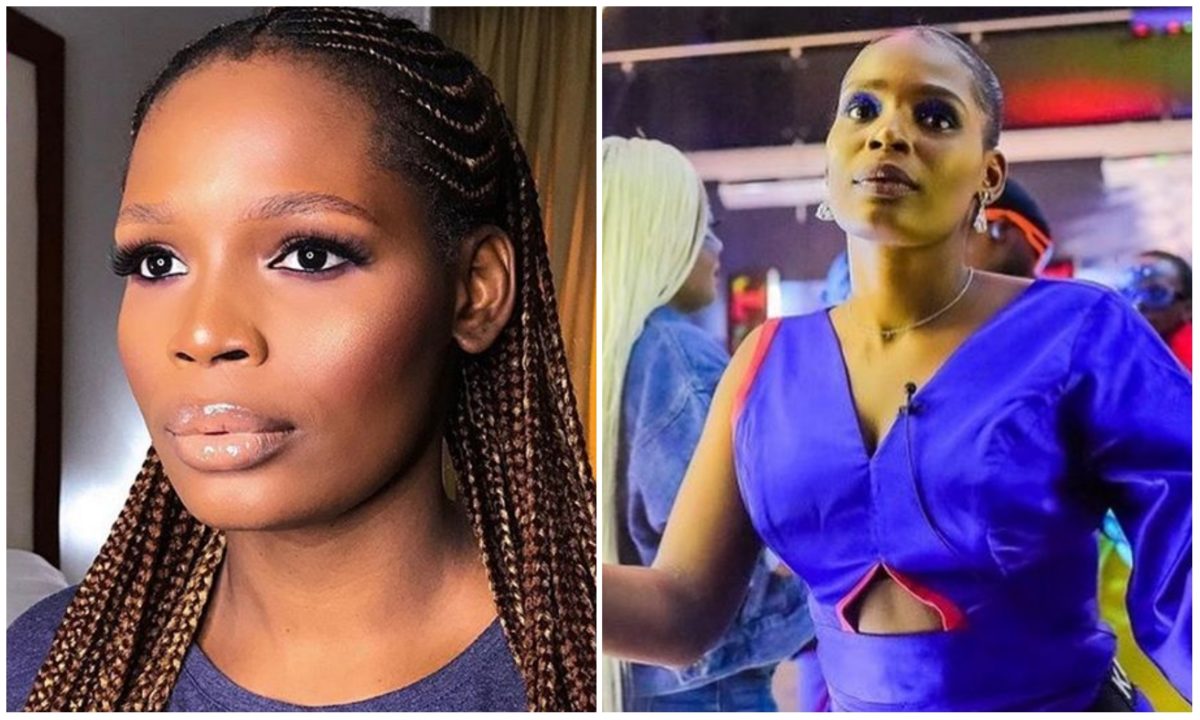 Kaisha have become the first housemate to receive a strike on the 5th edition of the Big Brother Naija reality show after she was penalize on Tuesday morning.Despite the fun and excitement that comes with being at the Big Brother Naija Show, all housemates are wary of being fined as this might end up putting them in a tight spot that they would not have bargained for.Kaisha have now fall the first victim after she broke some house rule that Big Brother would not forgive any housemate who broke it.The female housemate was fined for breaking the house rules by waking up late and being locked out from the arena room for the early morning exercise. Kaisha’s Betway wallet will now be adjusted and her punishment may alsocost the housemates their wager this week. 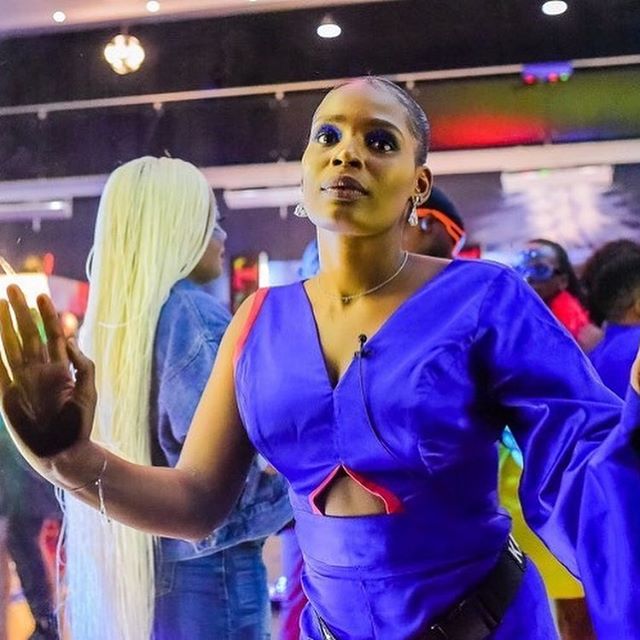 As earlier reported that 16 housemates are up for eviction this week except Ozo and Dorathy who have immunity by becoming the Head of House and Deputy Head of House respectively for the week and Kaisha will be hoping her fine will not have an impact in the eviction show.Lilo and Ka3na became the first housemates to be shown the exit door after they secure the lowest vote during the voting process.