“Wish I Can Turn Back The Hands Of Time” — BBNaija Evicted Housemate, Lilo Cries Out

Posted on August 3, 2020 by bamissfo_adams
BBNaija evicted housemate, Lilo took to social media to reveal she could have done things differently while in the bigbrother house. 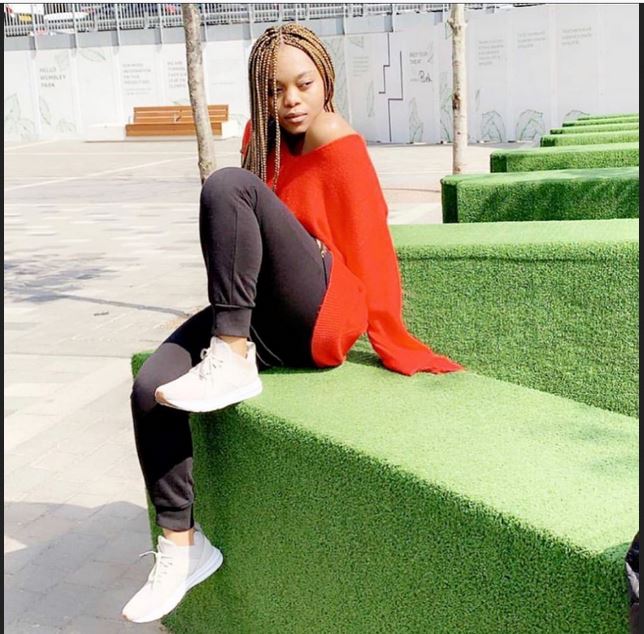 Reality show star, Lilo seems to be going through a round of regret after being evicted from the Big Brother Naija house on Sunday August 2.

In an Instastory post which came with heartbreak emojis, Lilo wrote;

“Wish I can turn back the hands of time” 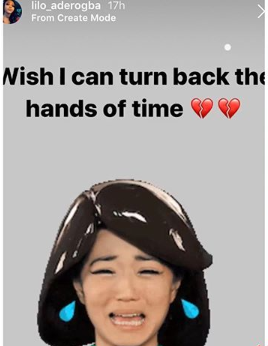 Recall that before being evicted from the house, Lilo had a teary diary session as she recounted how her love interest, Eric became a distraction to her in the house. She was shown the exit door after being one of the four housemates who got the lowest votes last week.