ENTERTAINMENTBBNAIJACelebrities #BBNaija: I slept with Ka3na – Praise opens up to other housemates (Video)

Housemate at the Big Brother Naija ‘Lockdown’ show Praise have finally opened up om what transpired between him and Ka3na before her eviction. 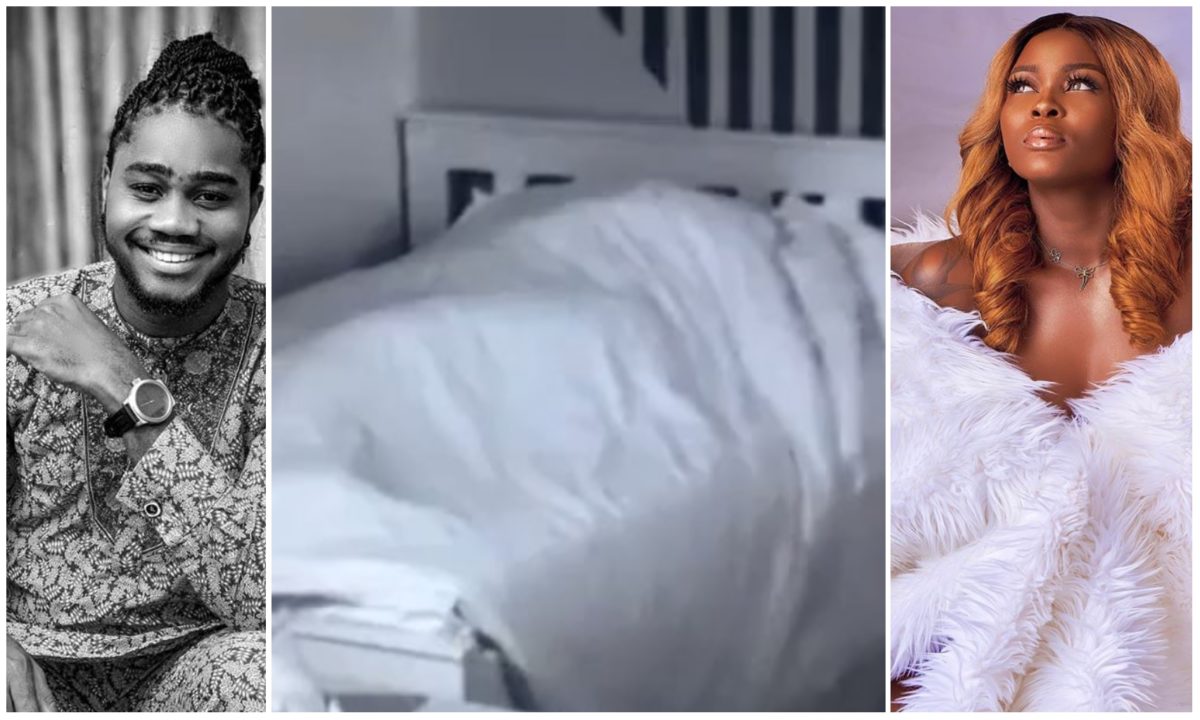 more complicated when they had sex and this got fans and followers of the show talking.

With the sexual intercourse still a secret between both parties, Praise finally open

up to other housemates barely 24 hours after she was shown the exit door.

Ka3na around him before stating what they’ve been doing every night.

According to Praise, Ka3na is used to tormenting him during the day but at night

they are used to ‘Knacking’ themselves on the bed while other

See video of Praise revealing the secret to other housemates below:

Praise is already engaged to a lady outside the show while Ka3na is an adorable mother of one.

Ka3na will now be hoping she can be able to compete with other top celebrities outside the show as her life after the Big Brother Naija Show have finally begun.