#BBNAIJA: Ka3na and Lilo becomes first set of Housemates to be evicted (Video)

Today marks the first official eviction week of the BBNaija Lockdown  Edition and so far two house mates have been evicted from the BBNaija House. 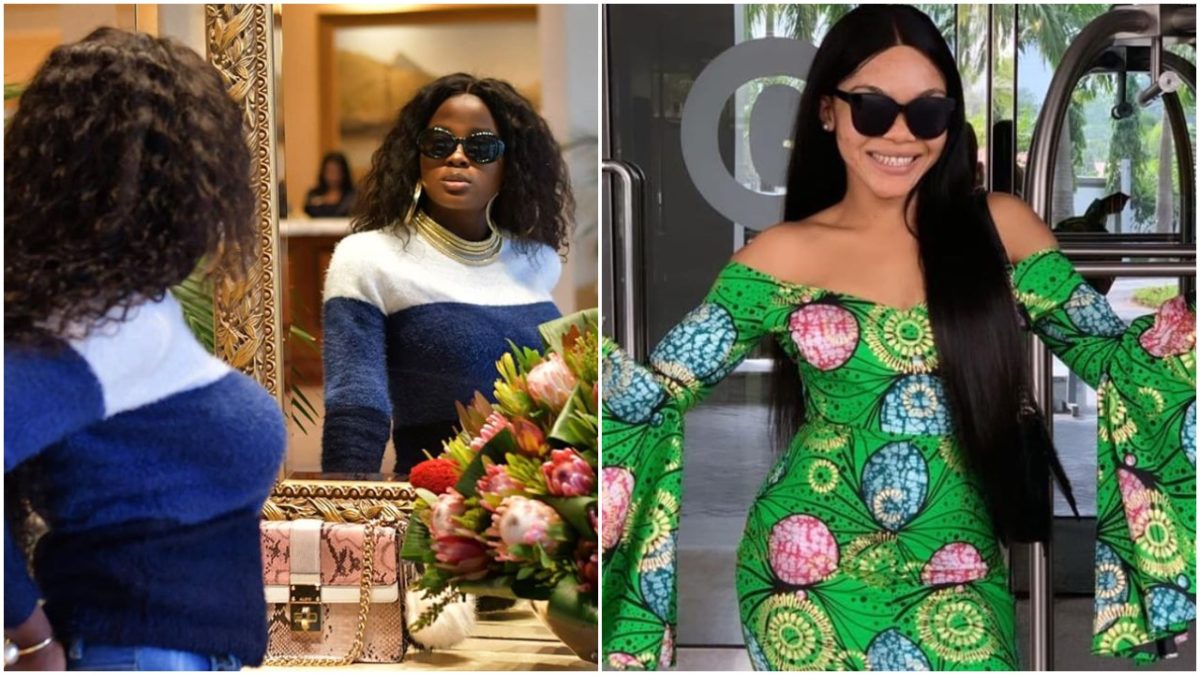 The two house mates evicted are Lilo and Ka3na while Praise and Eric escaped narrowly. Also recall that out of the four Housemates up for eviction, the House mates where madeto vote out one of the four and the housemates picked Ka3na and Lilo was evicted based

on having the lowest voting number out of the remaining four housemates. 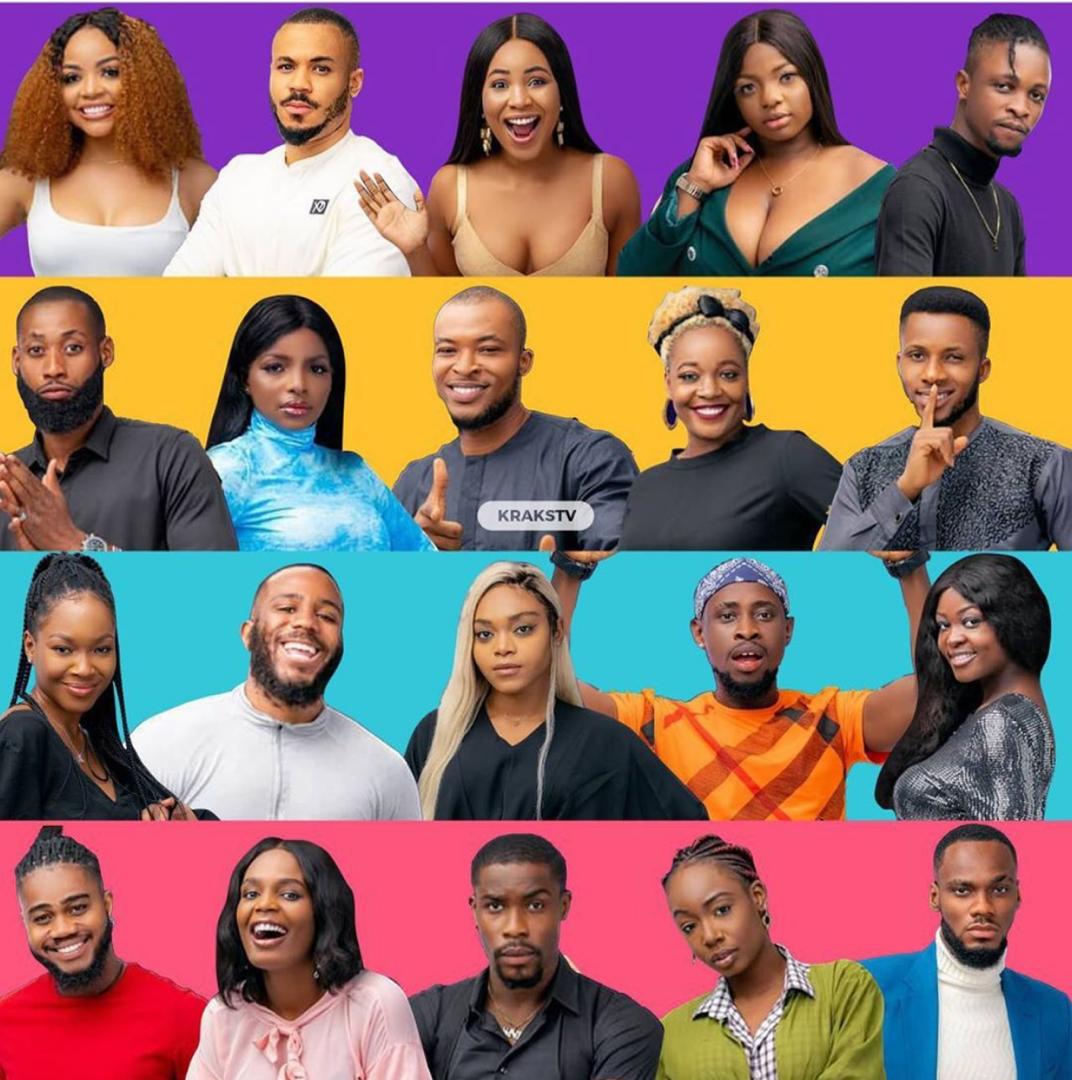 While in the house, Lilo and Eric developed feeling for each other almost immediately, 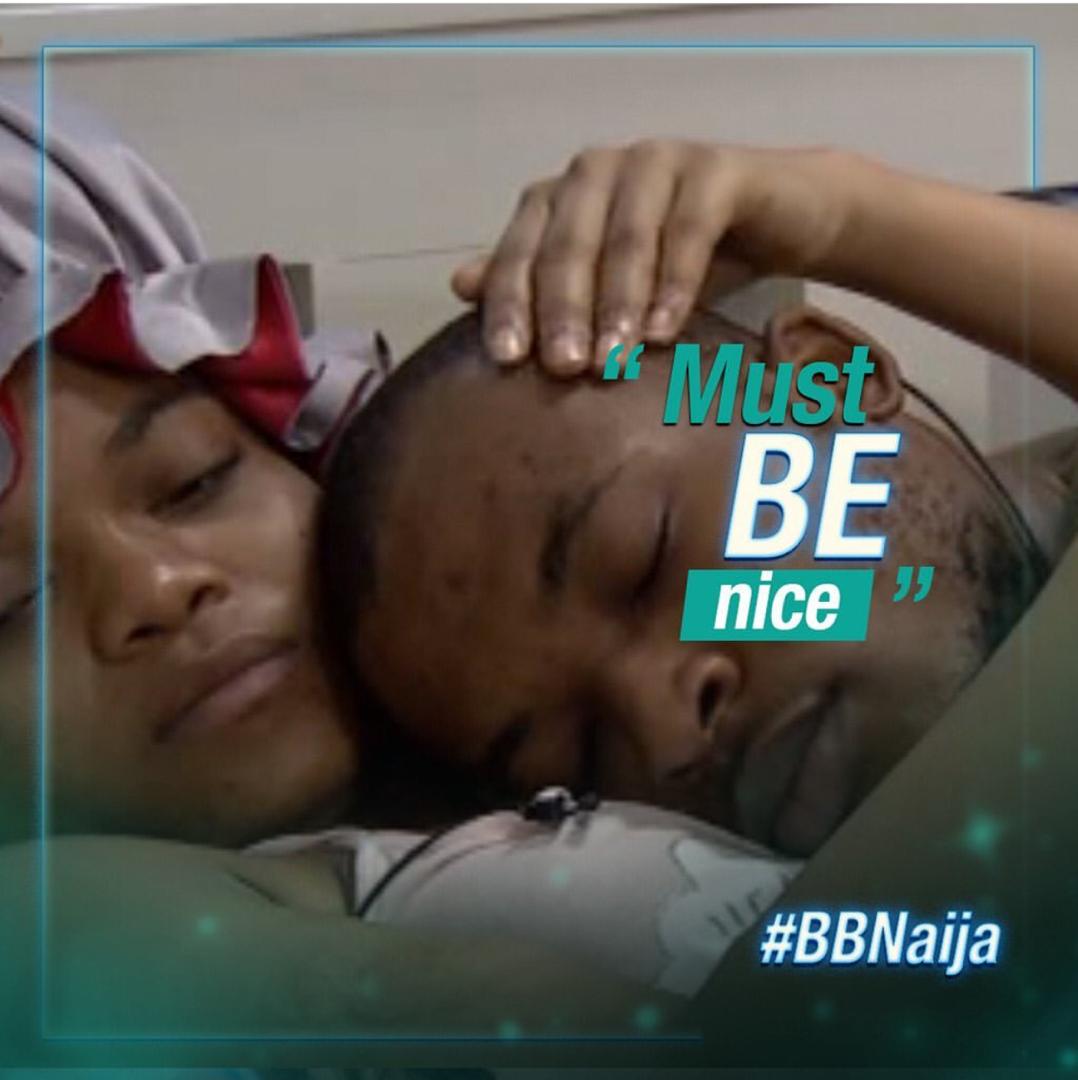 they were very much attracted to each other and this eviction will sure break their hearts. 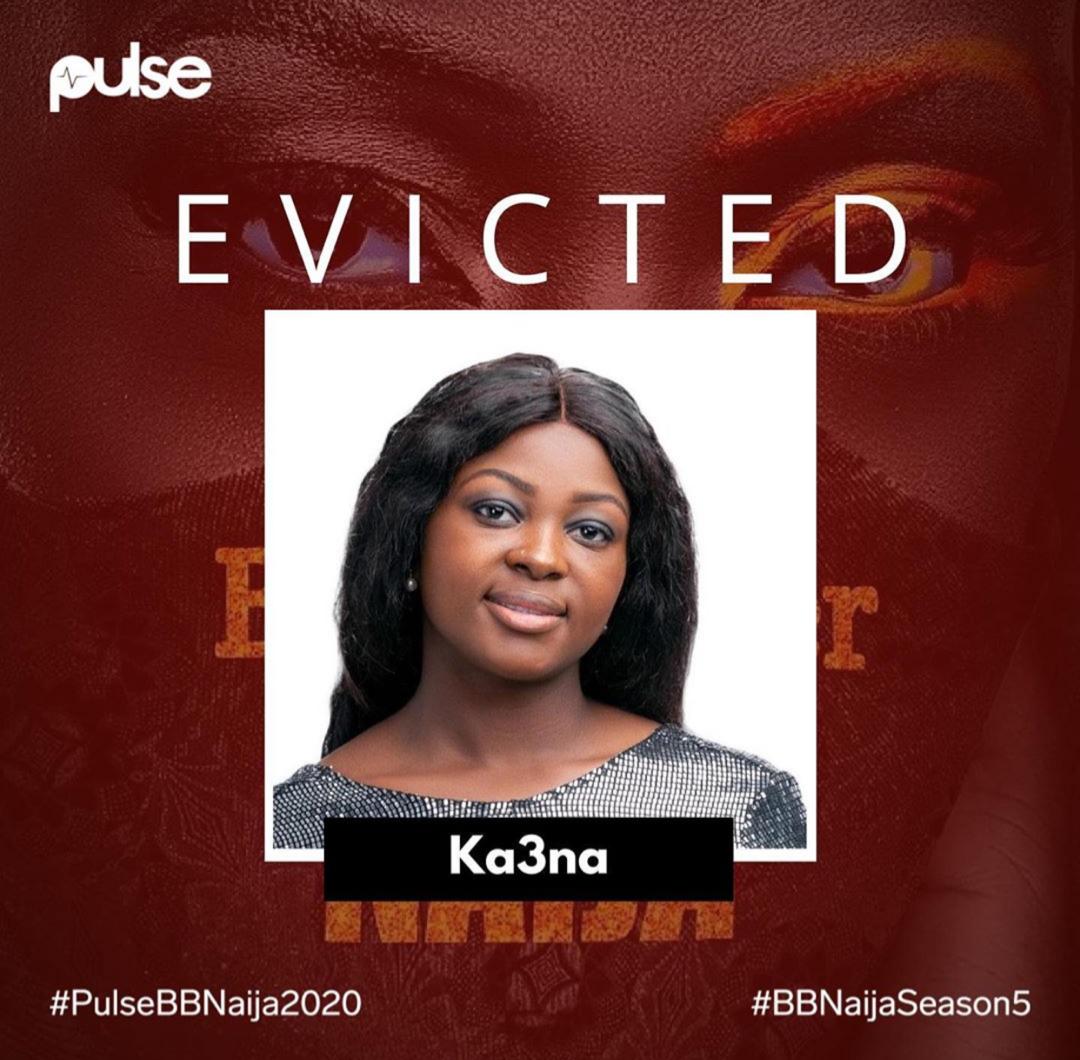 Ka3na had something going with praise, though it was short scaled, she however says they are just friends.

Watch the Video below: