It was a dramatic night at the Big Brother Naija ‘Lockdown’ show as lover boy Ozo seems to be caught in a crossroad on his love affair with Dora and Nengi. 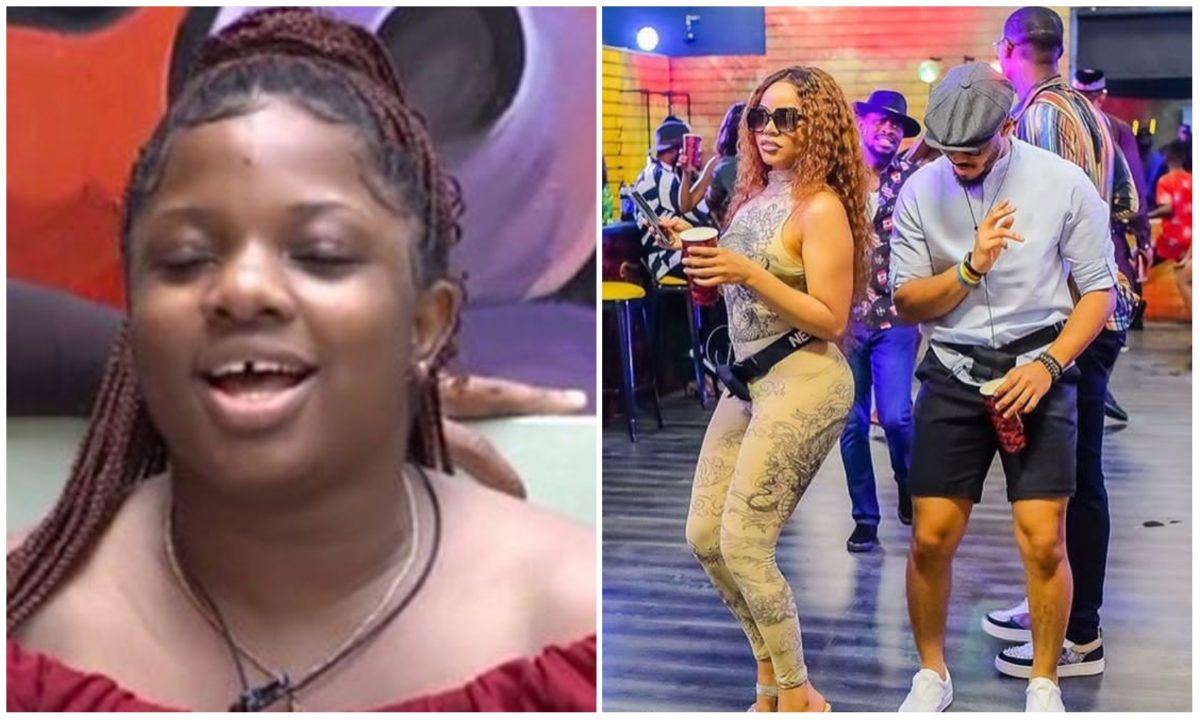 After the saturday night party that housemates enjoyed themselves, things got heated between Ozo and his female bestie, Dora who went haywire after seeing him with Nengi.

With Ozo already showing interest in Dora, the beautiful model flared up after learning of the incidence that led to Ozo helping Nengi in the bathroom and flirting with her in the club.

According to her, it is not his place to help moreover he promised to stay away from her but failed.For peace to reign amidst them, Ka3na who had earlier had sex with Praise confronted Ozo who confirmed to her that he is done with Nengi and that he wasn’t flirting, his microphone got stuck with hers that’s why they were together.

He has removed himself from the love triangle when he realized the guys are also into her.

To him, he talks to Nengi because he sees her as an ordinary housemate but Dora feels he is still into her.

He added that if he had won the head of house challenge, he would have picked Dora as his deputy because she is his favourite person in the house.

Ka3na advised him to stay away from Nengi because she dominates men by throwing herself on them and hold them down.

She added that Dora has feelings for him so he should correct his errors and find a way to pay Nengi back in her own coins.