Its been just barely two weeks into the big Brother Naija reality House show and so many housemates are bringing the heat. 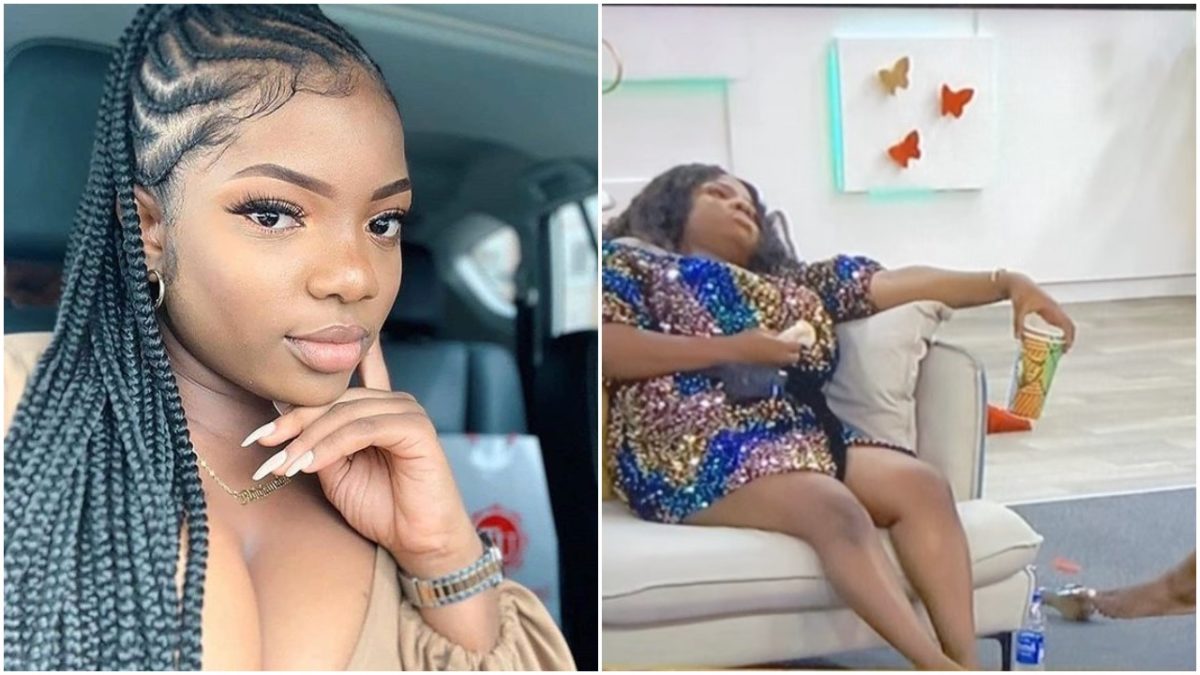 Its eviction Sunday today, but just before that a few drama went down after last night’s Party.

Dorathy while in a conversation with Ka3na revealed that she doesn’t want any relationship with Ozo , but also cant stand him bringing all his drama with Nengi to her.

She feels Ozo is playing on her feeling in the process, as he only plays attention to her when his in trouble with Nengi.

Ka3na did confirm from Dorathy that she likes him, while also defending Ozo saying his a gentle man.

Dora on the final note said Ozo should not fuck with her and that she didnt come here because of Ozo.

will be going home today.