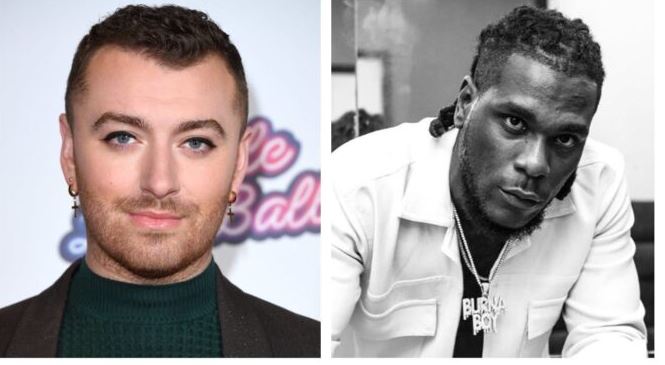 Smith on his Twitter page shared a short snippet of the new song titled My Oasis which is also first track off his third album yet to be released.

The Grammy nominee also acknowledged Smith quoting his tweet with, “You killed Sam.”

❤️ so much love for you Burna. This is gonna be fun https://t.co/j5hNb1y6EM