Posted on July 31, 2020 by bamissfo_adams
A relationship is about to crash after a woman made a complimentary comment about BBNaija 2020 housemate, Laycon. 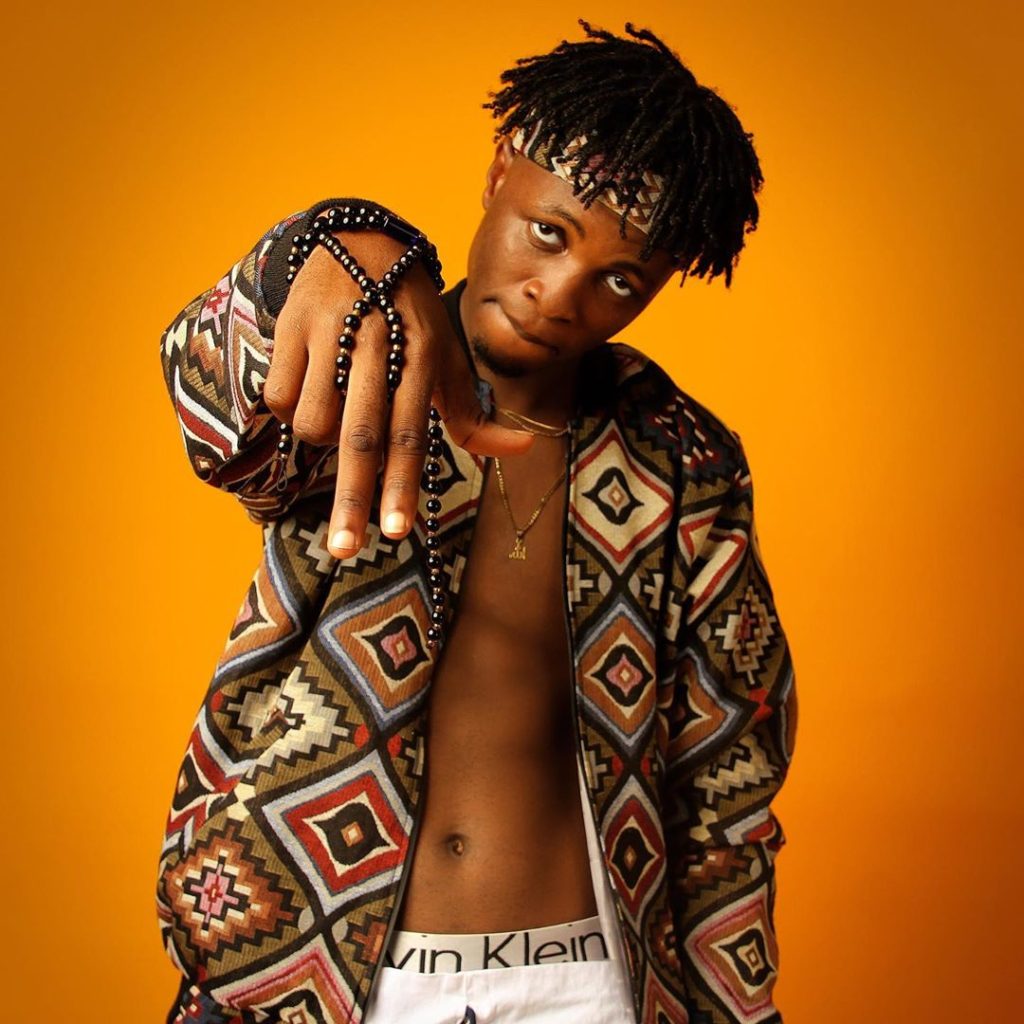 Laycon
A Nigerian lady has cried out for help saying that her boyfriend stopped picking up her calls after she told him what she thinks of Big Brother Naija housemate, Laycon.
The lady wrote relationship blogger, Joro Olumofin.
According to the lady, her boyfriend refused to communicate with her after she said that the reality TV star is “hot”. She revealed that they were both watching the house party on Saturday when she made the comment which made her boyfriend flare up.
She stated that her boyfriend was triggered over her comment and said she’s only attracted to looks and fame, as she’s never complimented him in that manner before.
She wrote to Joro: 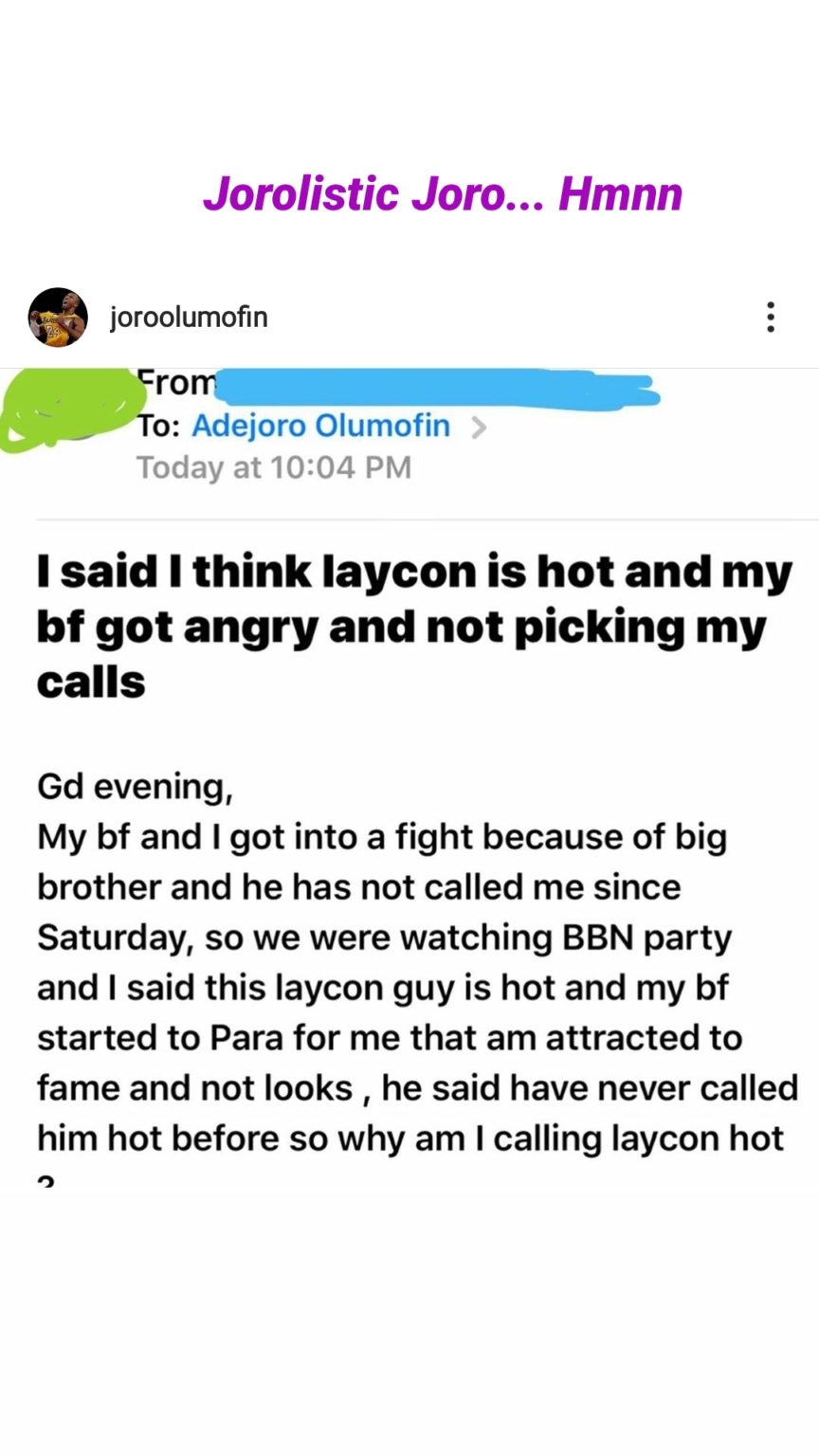