Nigerian actress and mother of four, Mercy Johnson has shared a video as her children surfed at a beach. 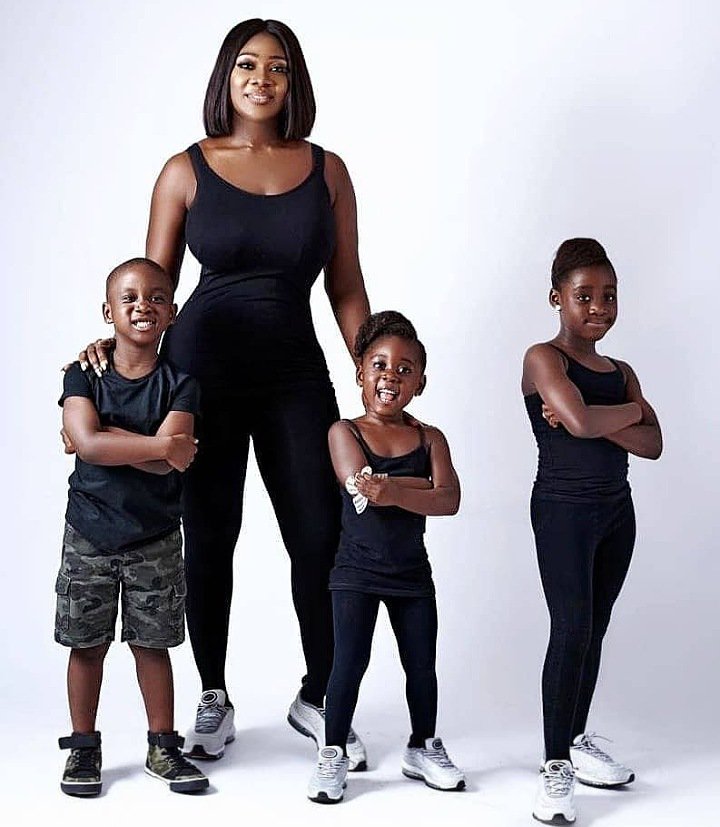 Mercy Johnson and her children
Popular Nigerian actress, Mercy Johnson Okojie held her breath as her children surfed in a beach with high waves.
The actress said she was surprised they were not even afraid. She shared the video on her social media page.
In the video, two of her kids, Purity and Henry were seen surfing and were actually moving on a very high speed.
The kids could be seen having fun and swimming together. 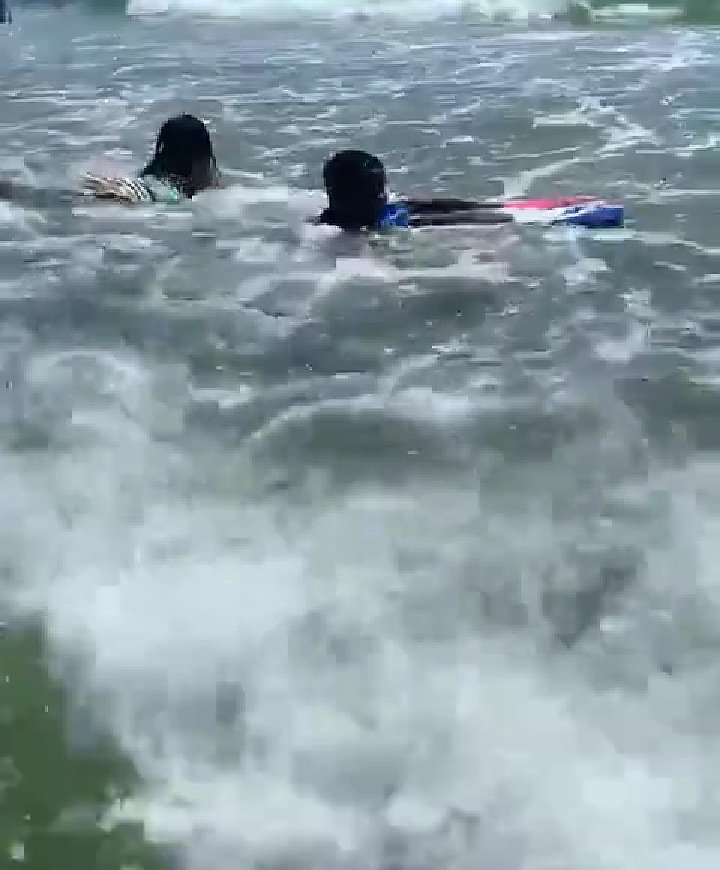 So many fans expressed worry on why Mercy Johnson would allow her kids to have such a risky fun.
One even said “you get luck say no be Eleguishi beach be this, if not, your caption for different”
She however replied some persons assuring them thta the waves weren’t as high as the video portrayed.
Sharing the video on Instagram, she captioned it “Okay ooooo, Purity and Henry hmmm ooin….these ones no dey fear 😅😅😅 Nija strong head😂😂😂 blackboy pikins.
It’s a mini wave jor,na sand dey under😂😂plus help me beg @lulu_labon to teach dem another fun thing ooo not this one🙆‍♂️”.
Watch video below;