Former BBnaija winner, Mercy Eke has shared in a recent video how she felt after winning BBNaija season 4 reality show. 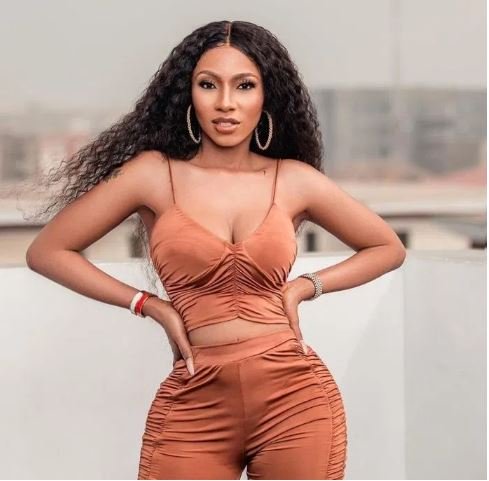 Mercy Eke
Big Brother Naija 2019 winner, Mercy Eke has stated that she has not touched the prize money of N30m given to her for winning BBnaija season 4 last year.
Mercy revealed this during a recent live session.
She also opened up on how she reacted when she got the 30 Million Naira alert from her bank account.
She said she took a screenshot of it and every morning when she wakes, she’d take a good look at it and remind herself that she is rich.
When she was asked if the money had gone up or come down,
Mercy replied that the money was a motivation for her and thus she worked hard to make other streams of income available which made the money intact and bigger than what it was.
See video below: