Posted on July 14, 2020 by bamissfo_adams
Russia has become the first country to have completed clinical trials of a Covid-19 vaccine candidate after Sechenov University said that it had concluded its study. 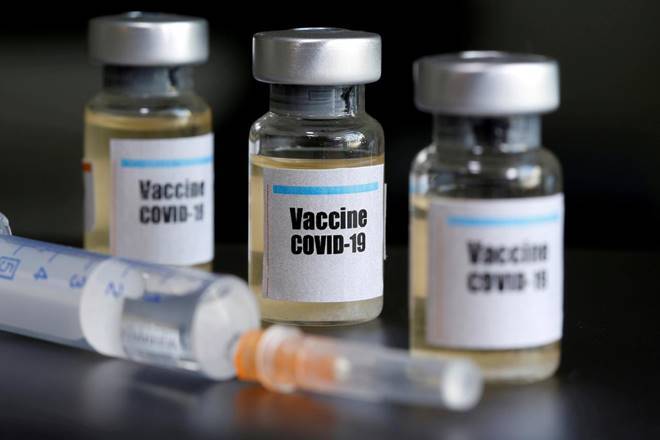 Russian has announced it has completed the human trials of a new Coronavirus vaccine, adding that test patients used for the trials will be discharged soon and the vaccine could be available by August.

Russia sponsored and permitted clinical trials of two potential Coronavirus vaccines. The first one was developed by the Gamaleya National Research Center for Epidemiology and Microbiology and carried out at the Burdenko Military Hospital, while the second one was given to test patients at the Sechenov First Moscow State Medical University.

According to Russian reports, 20 people volunteered for the trials and after they were injected they were asked to quarantine in the hospital for 28 days.

The tests performed on the volunteers in Russia reportedly showed that they were developing immunity to Coronavirus, but the name of the drug wasn’t revealed.

The country didn’t release information on when the vaccine would enter commercial production or distribution.

“The research has been completed and it proved that the vaccine is safe. The volunteers will be discharged on July 15 and July 20,” Elena Smolyarchuk, chief researcher for the Russian Center for Clinical Research on Medications at Sechenov University, told TASS newswire on Monday, July 13.

Russia has reported 719,449 cases of Coronavirus, with 11,188 people dying from complications caused by the disease.