The governor of Ondo state, Rotimi Akeredolu has lost an ally after his SSG resigned his position. 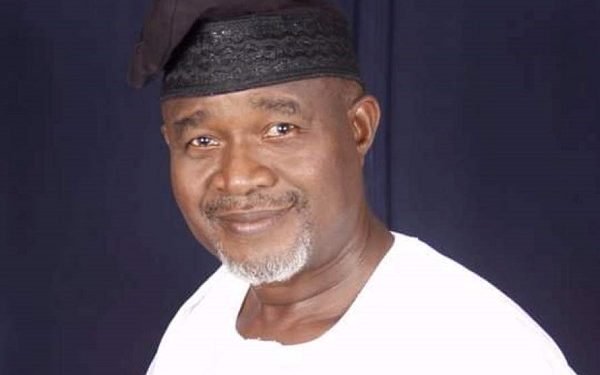 Abegunde
Secretary to the Ondo State Government, Mr. Ifedayo Abegunde, has resigned his appointment to worsen the political crisis rocking the All Progressives Congress in the state.
The politician it was gathered, tendered his resignation letter on Monday morning.
He was however silent on why he opted to quit when Governor Oluwarotimi Akeredolu, is undergoing treatment for COVID-19.
Speaking in a telephone chat with The Nation, Abegunde confirmed he has tendered his resignation letter.
“I have left Akeredolu’s government through a resignation letter effective today,” he stated.
Abegunde said he would talk more on why he left at a press briefing later today
TheNation reported that sources said he left the Akeredolu’s administration to contest as a Deputy Governor to one of the All Progressives Congress((APC) Governorship aspirants, Segun Abraham.
Details shortly…