Following the on-going claims about the involvement of some PDP stalwarts to alleged fraudster, Hushpuppi, Dino Melaye has reacted. 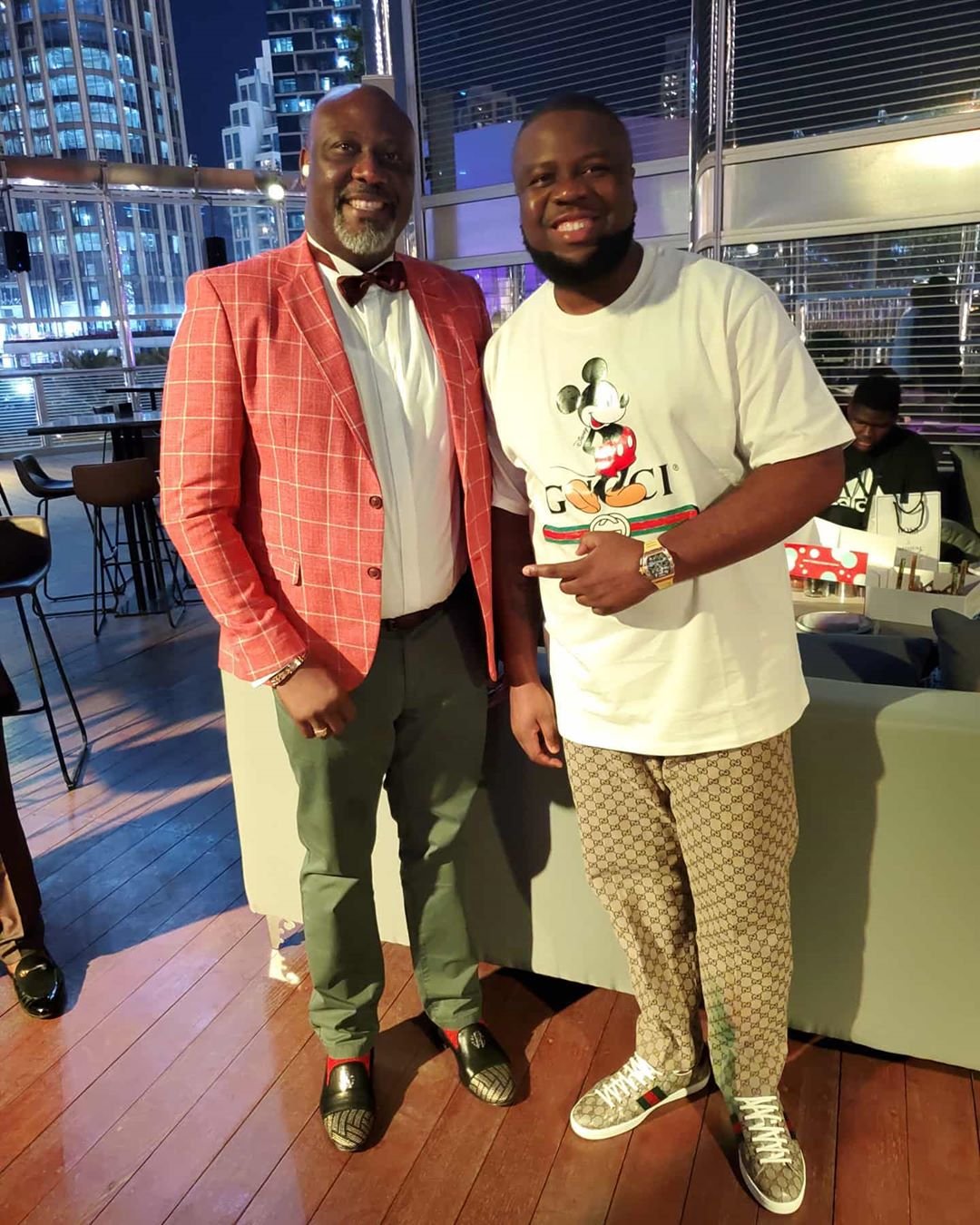 Due to the on-going claims by the APC accusing some members of the PDP over their alleged involvement with suspected fraudster, Hushpuppi, Senator Dino Melaye has said he will not glorify the ruling party, APC, with a response over claims made by the party.

Over the weekend, the deputy National Spokesperson of the APC, Yekini Nabena, released a statement in which he called on EFCC and other security agencies to investigate the links between Hushpuppi and some PDP stalwarts.

According to Nabena, some of the PDP chieftains like Dino Melaye, Atiku Abubakar, Yakubu Dogara, and Bukola Saraki have been photographed with Hushpuppi and so they must be investigated for any possible links.

”We note that the EFCC  has already declared the arraigned Instagram celebrity wanted over fraud allegations. However, the EFCC, Nigerian Financial Intelligence Unit (NFIU) and other sister agencies must investigate money laundering reports linking some PDP leaders and financiers to the Dubai-based international criminal ring.

PDP leadership turned Dubai into their “Strategic” meeting place ahead of the 2019 general elections in Nigeria and “Hushpuppi’s” affinity with the PDP leadership is not mere coincidence. At different times, “Hushpuppi” was been photographed in Dubai meeting with the PDP’s 2019 presidential candidate, Atiku Abubakar, former Senate Preident Yakubu Dogara, Dino Melaye and other PDP stalwarts” Nabena said in his statement

Reacting to Nabena’s statement, Dino said he will not be glorifying the party with a response. Taking to his Instagram page, he wrote;

”I will not glorify a religiously lunatic character nor the caretaker party(APC) with a response on Hushpuppy. SDM”