Bello spoke on Thursday while playing host to the members of the Board of Trustees of the Sir Amadu Bello Memorial Foundation. 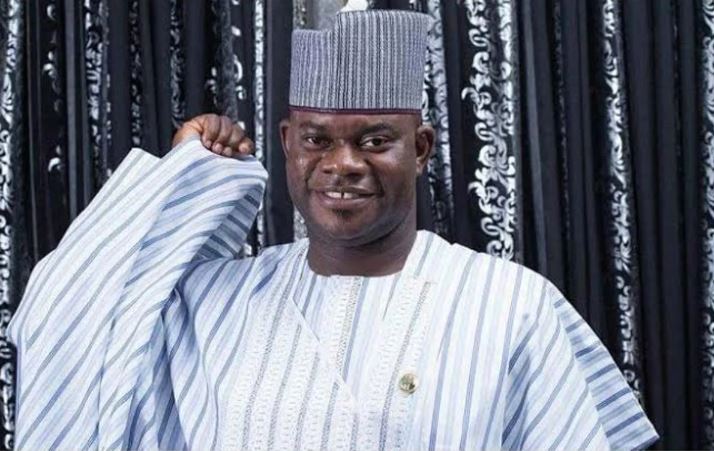 According to The Nation, Kogi Governor of Kogi Yahaya Bello has accused politicians of playing games with Nigerians through the COVID-19 pandemic.

Bello spoke on Thursday while playing host to the members of the Board of Trustees (BoT) of the Sir Amadu Bello Memorial Foundation, who paid him a courtesy call in the Government House Lokoja.

He called for cessation what he described as the game having negative impact on Nigerians.

His words: “Let us stop this game. Nigerians are suffering. Instead of the lockdown with its attendant negative effects on the people, why can’t we turn it into employment opportunities; providing clothes for face masks to be exported to those countries who have the disease?

“Covid-19 is not a new disease in our clime. We have our own way of treating it and that is what we should be exploiting, rather than subjecting our people to hardship, hunger and starvation through lockdown.”

He asserted that it was wrong for anyone to attribute the death of late Chief Judge of Kogi, Justice Nasir Ajanah to COVID-19, when he had been managing his health since 2016, adding the complications that eventually led to his death was as a result of his inability to access medical attention due to the lockdown.

“We know his medical history; he was my brother. We know we have been managing him since 2016, but this time, he was completely isolated; no one was allowed to even speak to him until he passed away. We cannot afford to be playing games with the lives of Nigerians This must stop,” the Governor added.

The Secretary to the board of the Sir Ahmadu Bello Foundation, Senator Ibrahim Shekarau, who led the delegation, presented 30,000 facemasks to the government and the people of the state as well as flag off public awareness advocacy against rape and other forms of gender based violence in Nigeria.

He called on state governments to strengthen their laws with stiffer penalties to perpetrators of these heinous acts.