Late Olamide Alli, who was murdered by her fiancé, Chris Ndukwe, appears to have had concerns about marrying him and she made her plight known to her friends in a voice note that has now been shared online.

In the VN, which is from 2 years ago, Olamide told her friend that her wedding to Chris has been scheduled for October of that year, however, she wasn’t sure she wanted to get married to him.

She shared how they’ve known each other for years and they have two kids together, but she doesn’t want kids to be the only reason she’s getting married.

Given her reason why she was having second thoughts about marrying Chris, Olamide said she wasn’t sure they know each other well enough. 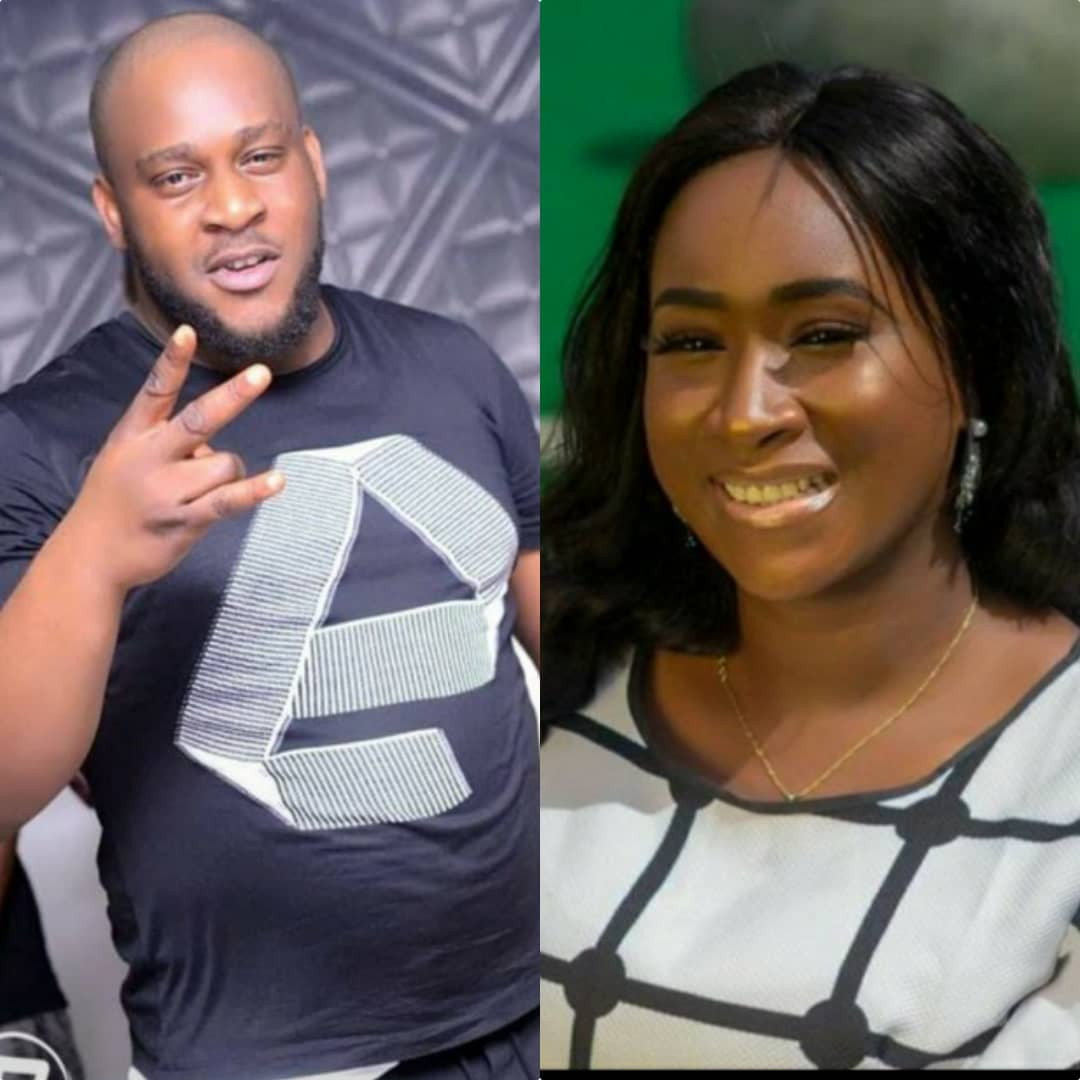 The wedding didn’t hold again in October 2018 as it was postponed to August of 2020. Unfortunately, he murdered her in June 2020, leaving behind their sons, aged 7 and 3.

According to details of their tragic incident, it’s said that before killing her, Chris locked her up in his room, put on loud music, then tied her up, covered her mouth with a duct tape, before proceeding to pull out her braids from the roots, one after the other. He then stabbed her multiple times.

While hers was a slow painful death, Chris committed suicide afterwards. The voice note was shared by activist, Esther Ijiwere. She advised women to leave if they aren’t certain about a relationship.

Listen to the voice note below and screenshots of a chat between Olamide and a friend,