Nollywood actress and nudist, Amara Maduka , has proffered a compelling solution to rape. 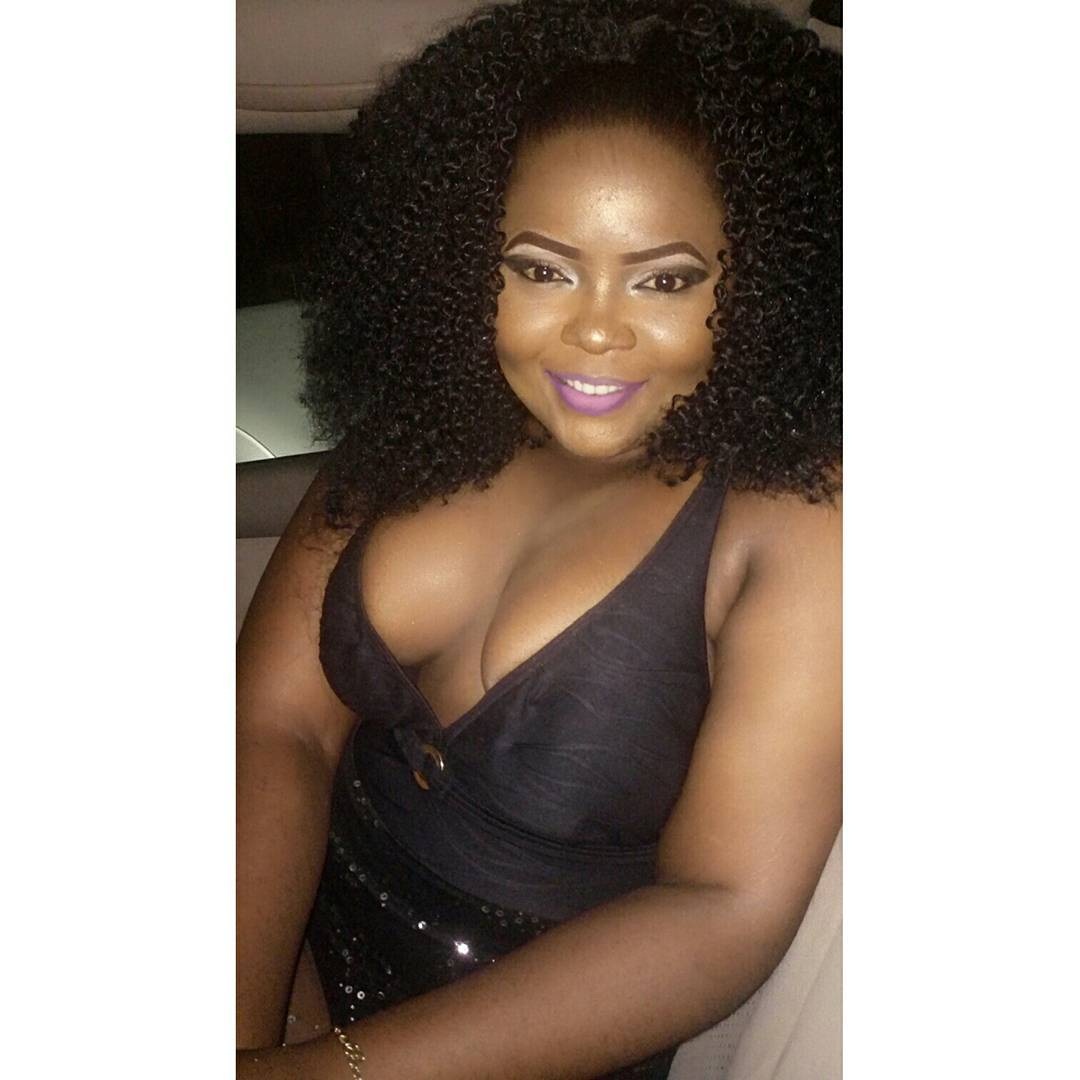 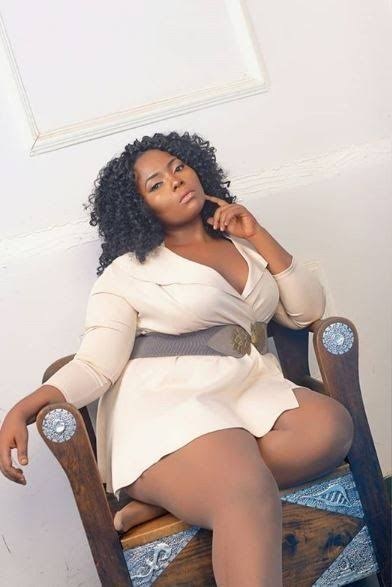 “In my opinion adult contents has nothing to do with rape. As a matter of fact, rape would reduce if the society embraced adult contents instead of frown at it. It’s basic knowledge that mankind will always long for the forbidden fruit.

Because it’s a big deal, people are going to always crave it. But if it’s embraced and the men know that a woman’s body is just a body.

Everyone has one and it’s not a big deal to see a woman’s body because their sisters have one and their mothers have one, then they would see every woman as human and not an object.