“I’d rather be a queen in my kingdom and let the world think I’m a slave” — Ex-BBNaija housemate, Eriata Ese 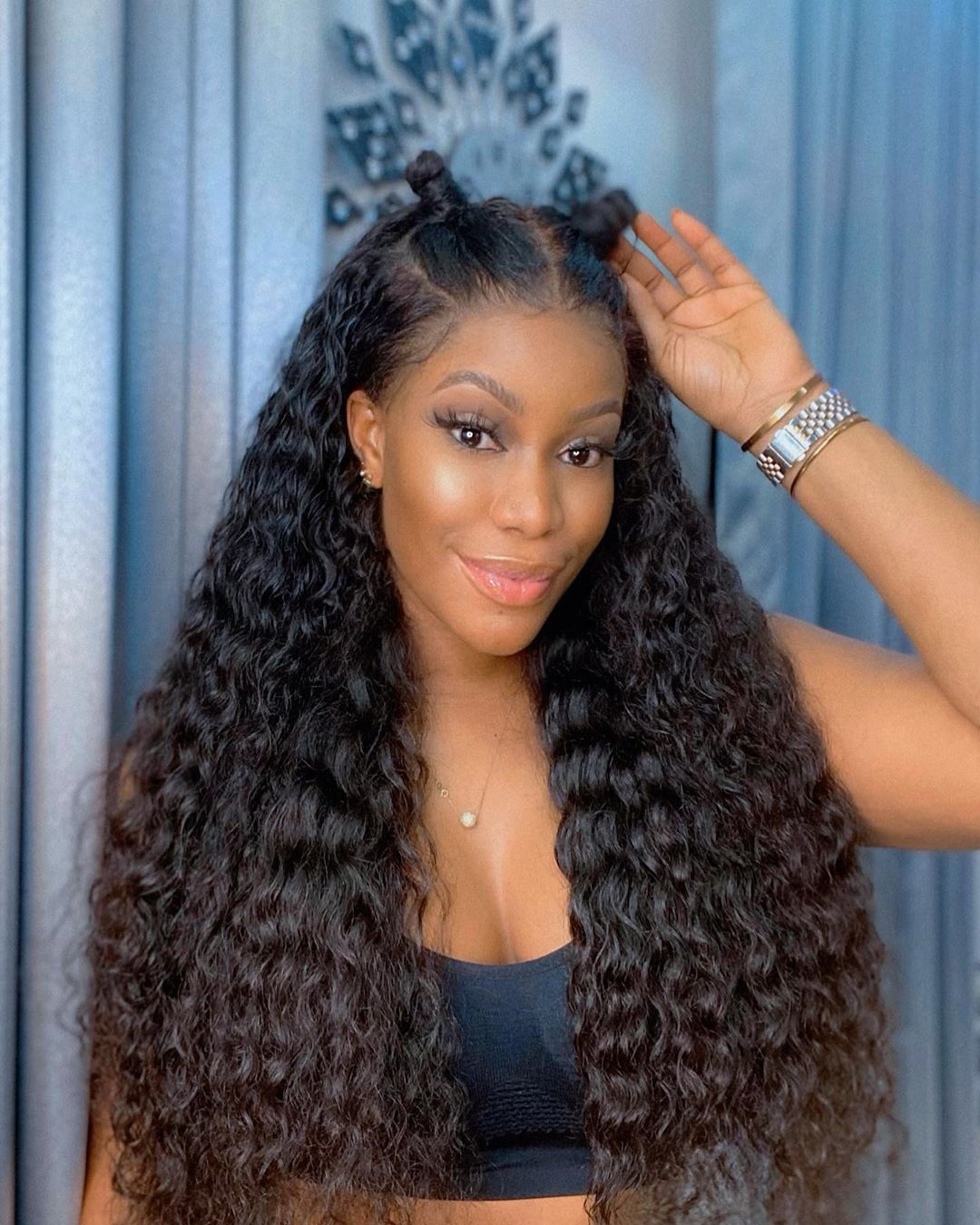 According to the entertainer and entrepreneur, in a recent post on her social media page, she would rather be a queen in her own kingdom and let the world view her as a slave than be a queen to people and be a slave to herself. 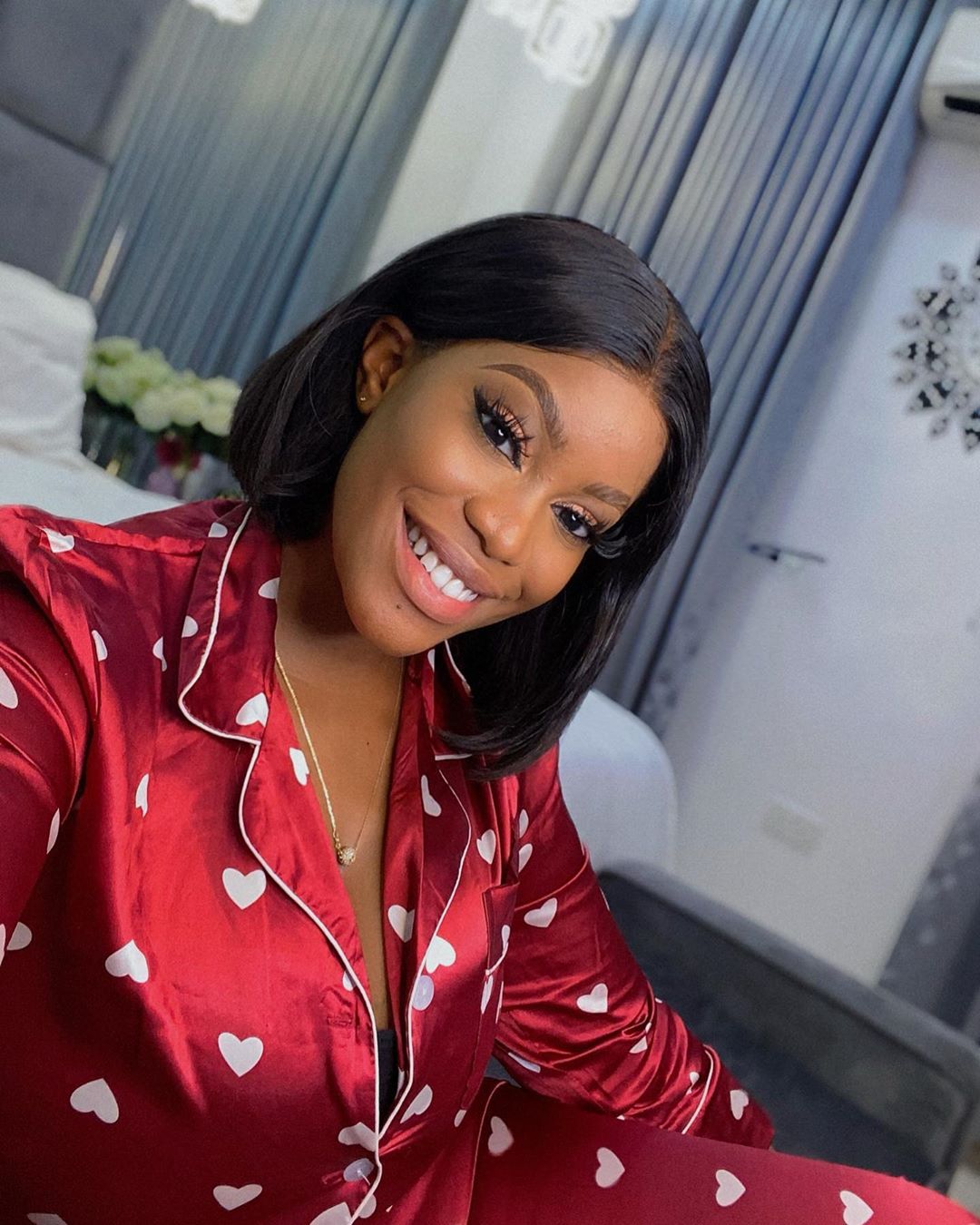 She wrote in a post where one of her followers shared how impressed they are of her lifestyle,

I refuse to be under pressure, no matter what! I live the life I can afford online or offline, all I do; I do for me not for anyone, I can’t struggle to impress pple who don’t know the pain and stress I go through

I’ll rather be a queen in my kingdom and let the world think I’m a slave, than being a queen in the eyes of people and be a slave to myself, in the end I’m the one wearing the shoe and it should never be uncomfortable. That’s what smart people do!