A Nigerian writer has taken to his social media page to give the narrative of how he came across a misplaced wallet that had a huge sum of money in it and what he did with it. 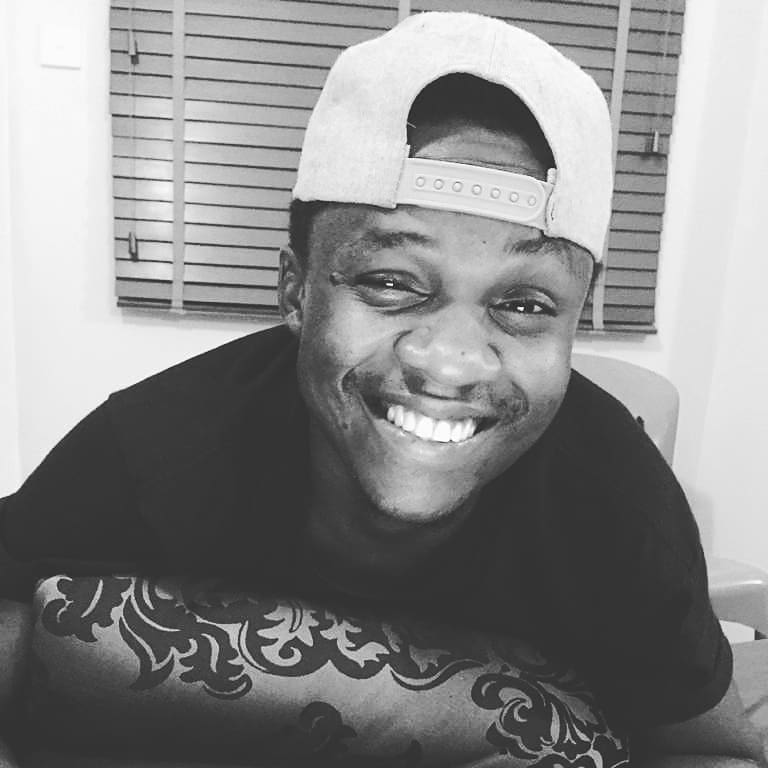 According to the gentleman, one Alex Adekunle James, it was weeks ago when he found the wallet as he escorted his family members who had visited him at the time, he picked it up, saw its content and set out to returning the item to its owner.

He revealed that he went to hand out the wallet to the owner —a member of the house of representatives— in person and although the person was sort of a snub when he gave him his misplaced item, he however three days later, apologized for his attitude at the moment and gifted Adekunle a token of appreciation. 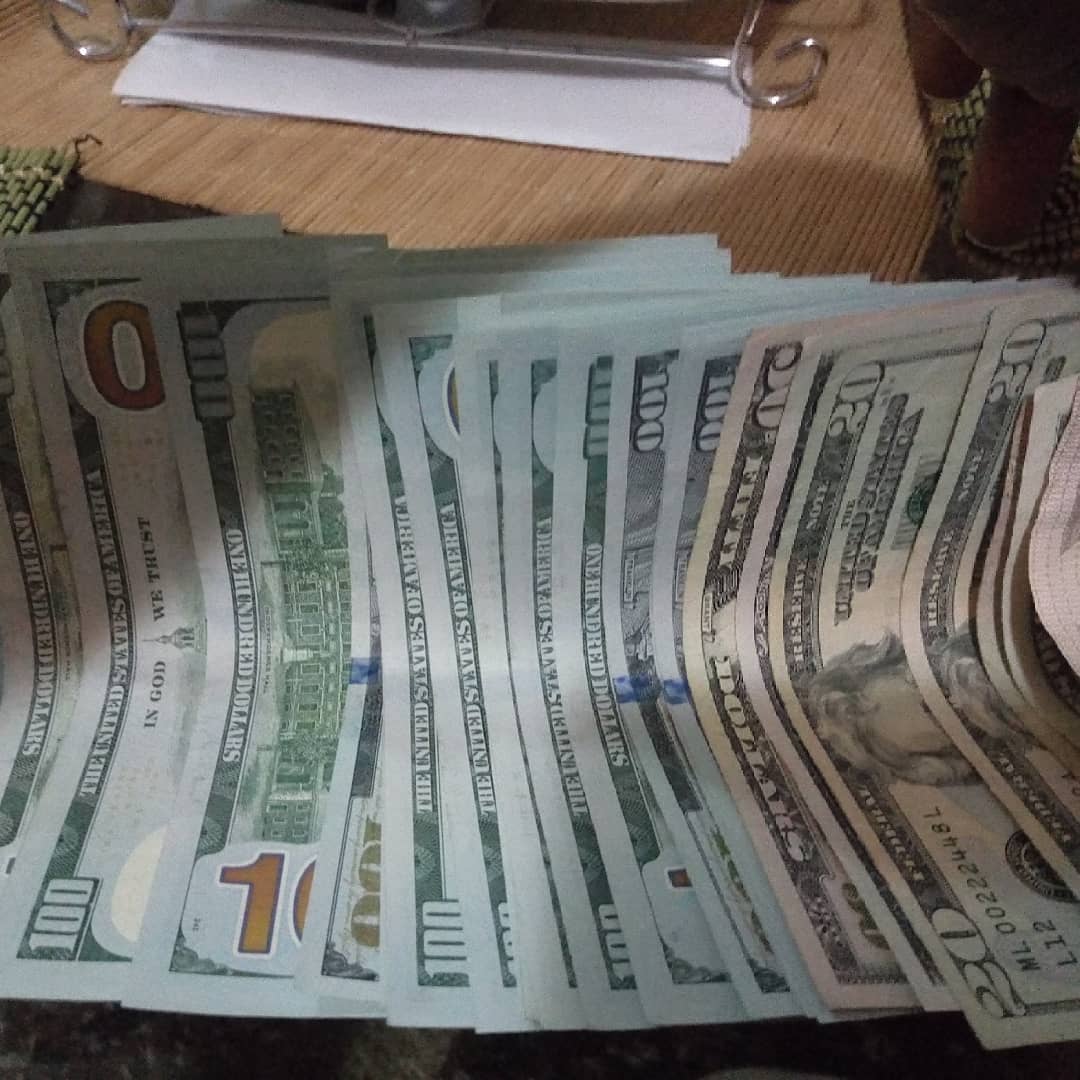 A couple of weeks ago (3rd of June), at about 8pm, I was walking my family members, who had come visiting, to their car when I saw this wallet on the floor. As I picked it up, I was stunned by the bulky multiples of $100 bills, a couple of tens of dirham, naira notes, a Dubia medical Insurance card, debit cards (both Naira & Dollar), complementary card, among others.

At that point, I was just consumed with finding out who owned it. A few minutes later, I discovered the wallet belonged to a member of the Federal House of Representative. Thoughts kept flashing through my head, especially because I needed money. I still set out to return it. 😭😭

After so many efforts, I eventually, very late that night, handed over the wallet to him in person. He didn’t say a word to me, as he was on a call the whole time. I barely got a thank you, talk more of a tip, but guess what?

I still felt so much joy doing the right thing.
I saw it as an avenue to make God proud.
I saw it as an opportunity to exemplify the values my generation needs to fix Nigeria.
I saw it as the litmus test to what I have dedicated my life to in the last 11 years (mobilizing Nigerian youths to transform Nigeria into a first-world nation). I saw it as a test to validate the book I have been working on for a couple of months now (Titled “You are the Nigerian Dream” which, by the way, will be out very soon).

About 3 days after the incident, the Honorable in question came looking for me in my house, apologized and explained that he was on a very important call and we had a chat for a while. He asked me to text my account details and later that day, I received a token of appreciation from him.

In our hands, Nigeria must be better! We need to exemplify the right values to pull Africa out of its rut.
Sooooooo, watch out for my book! 😎💃🏼

Let us set a new culture, tell me something that was hard but you did because it was the right thing.
#YouaretheNigerianDream