Some Nigerian officers took to social media to share photos of the rare animal specie they caught while on duty in Port Harcourt, Rivers State. 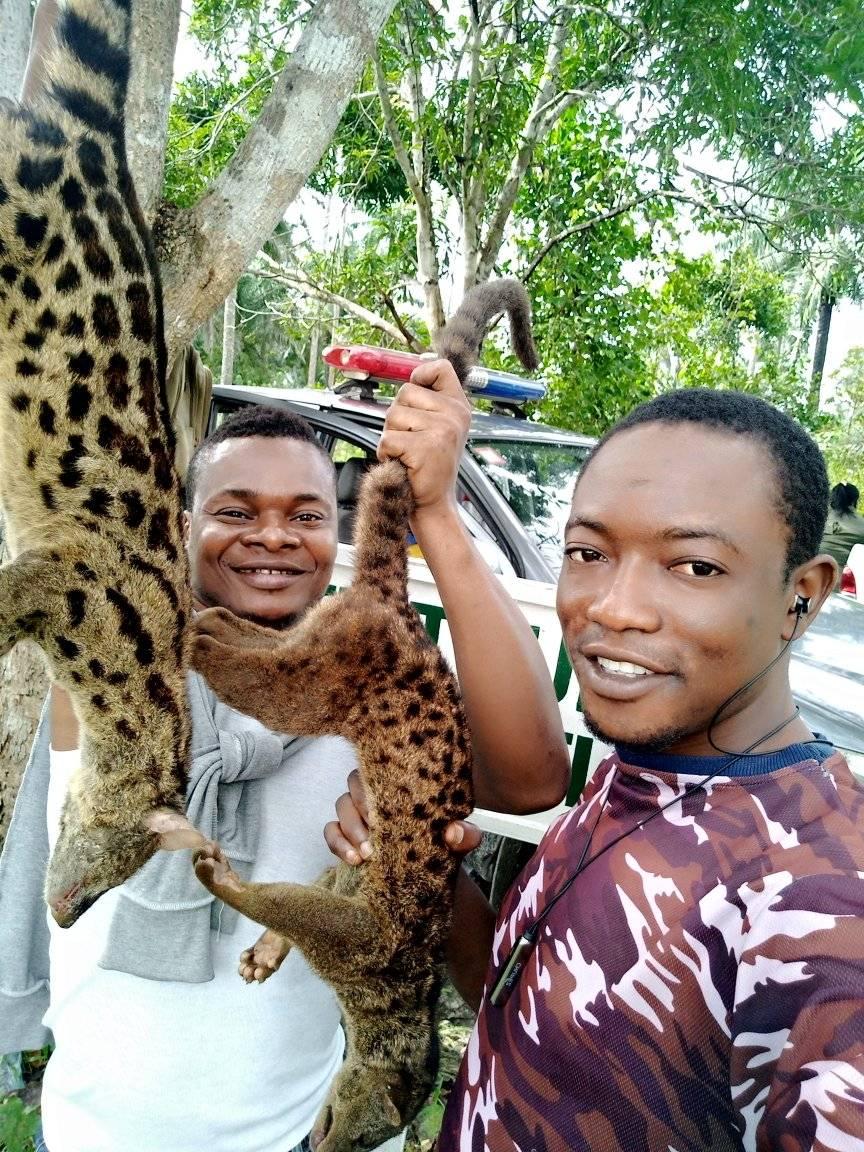 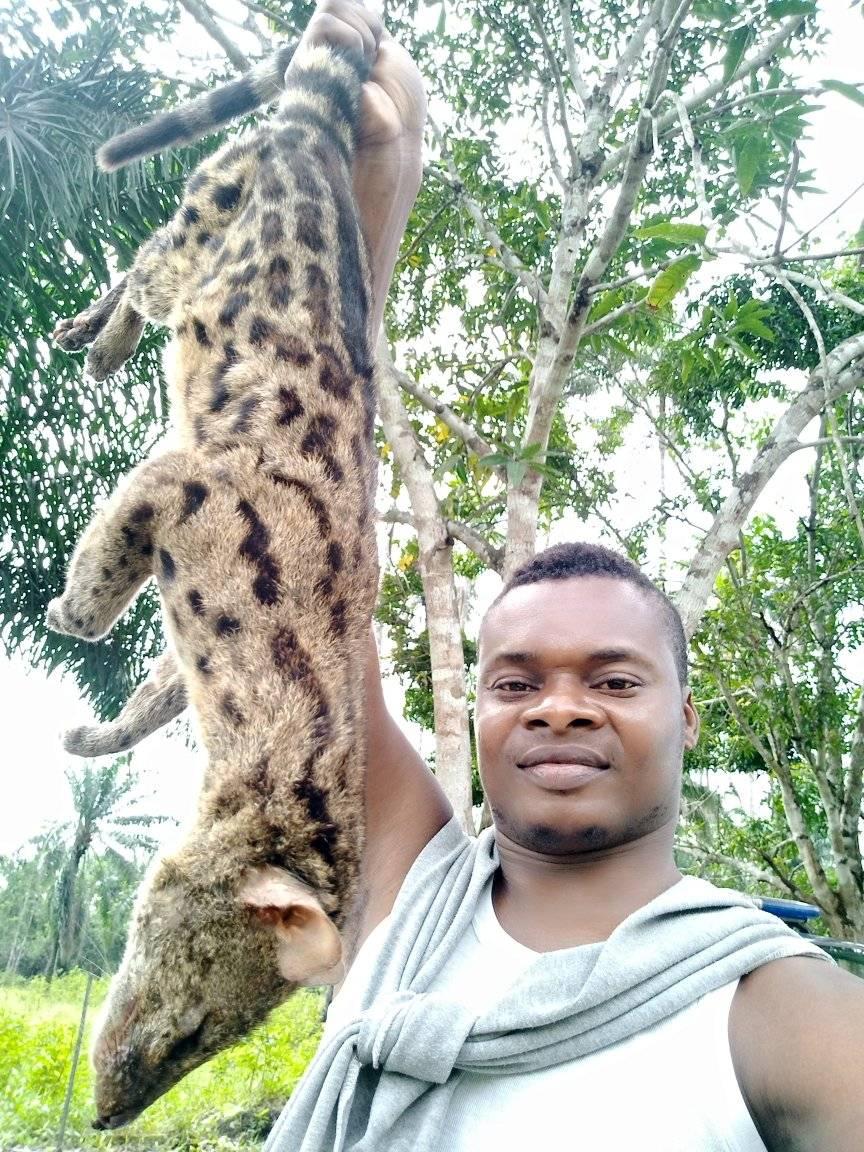 Seeing the photos, quite a number of people were puzzled and were unable to identify or give the name of the two animals they caught, however, few graduates of Forestry and Animal Husbandry identified the animals as the African Palm Civet.

Some of the wildlife experts in the group took to the comments section and slammed the officer who posted the photos and schooled him on the need for wildlife preservation. 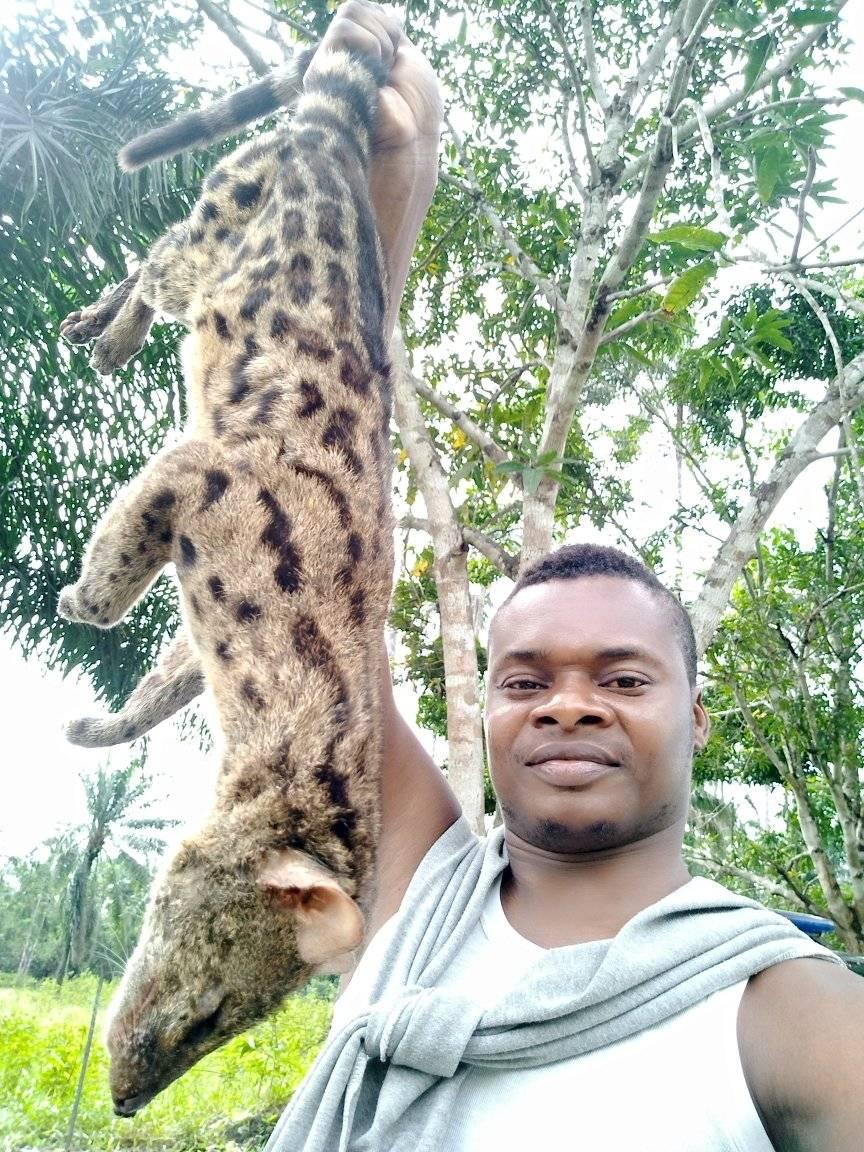 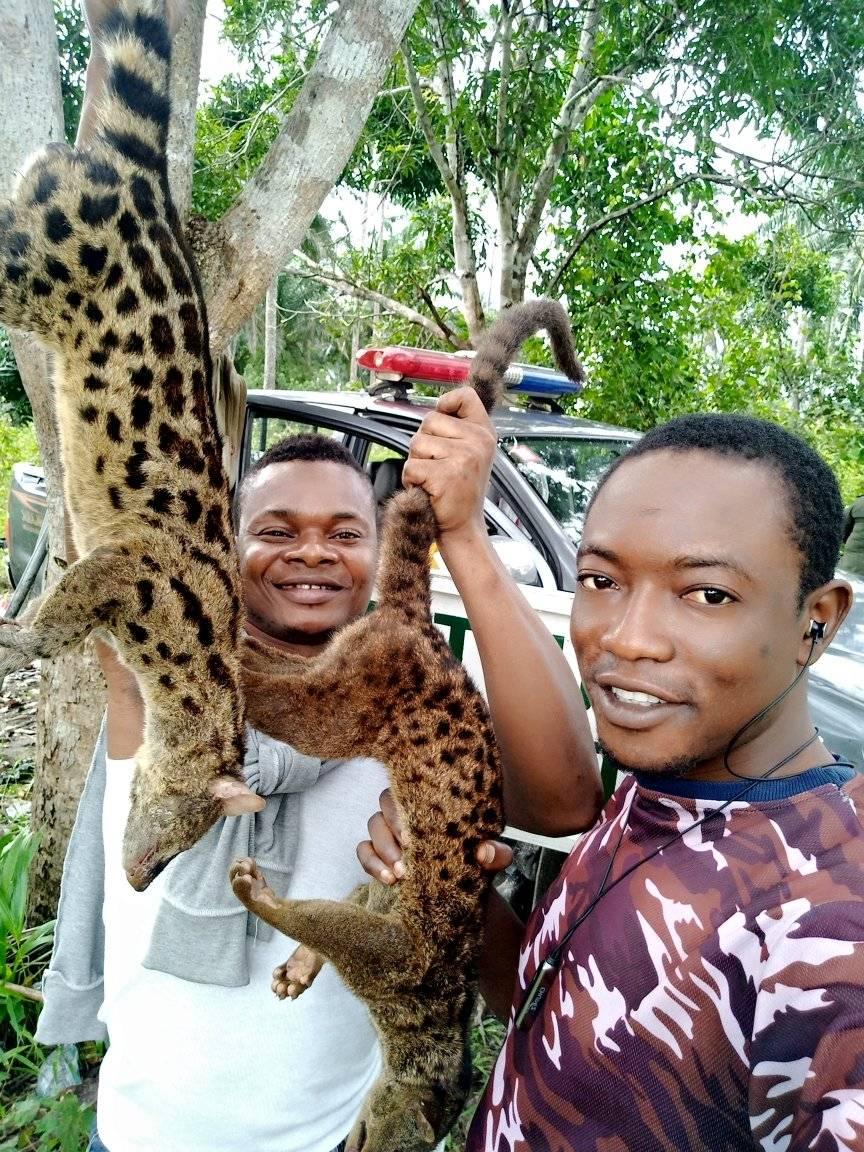