Female rapper and popular social media personality, Suki Hana, who became prominent online for her viral songs, has called out her family after they refused to help her. 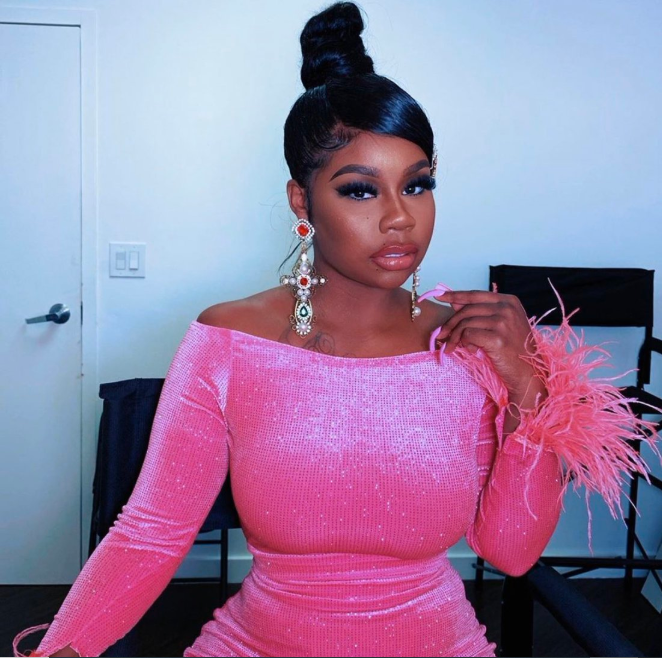 The 28-year-old has three kids from previous relationships. She had her first child at 18. As she begins her musical career following the release of her songs “Blame Trina”, “5 Foot Freestyle”, “All in your Throat” and “Drug Dealer” featuring Cuban Doll, it looks as if the rapper is having difficulties combining it with her role as a mother and she expected her family to step in and help her. 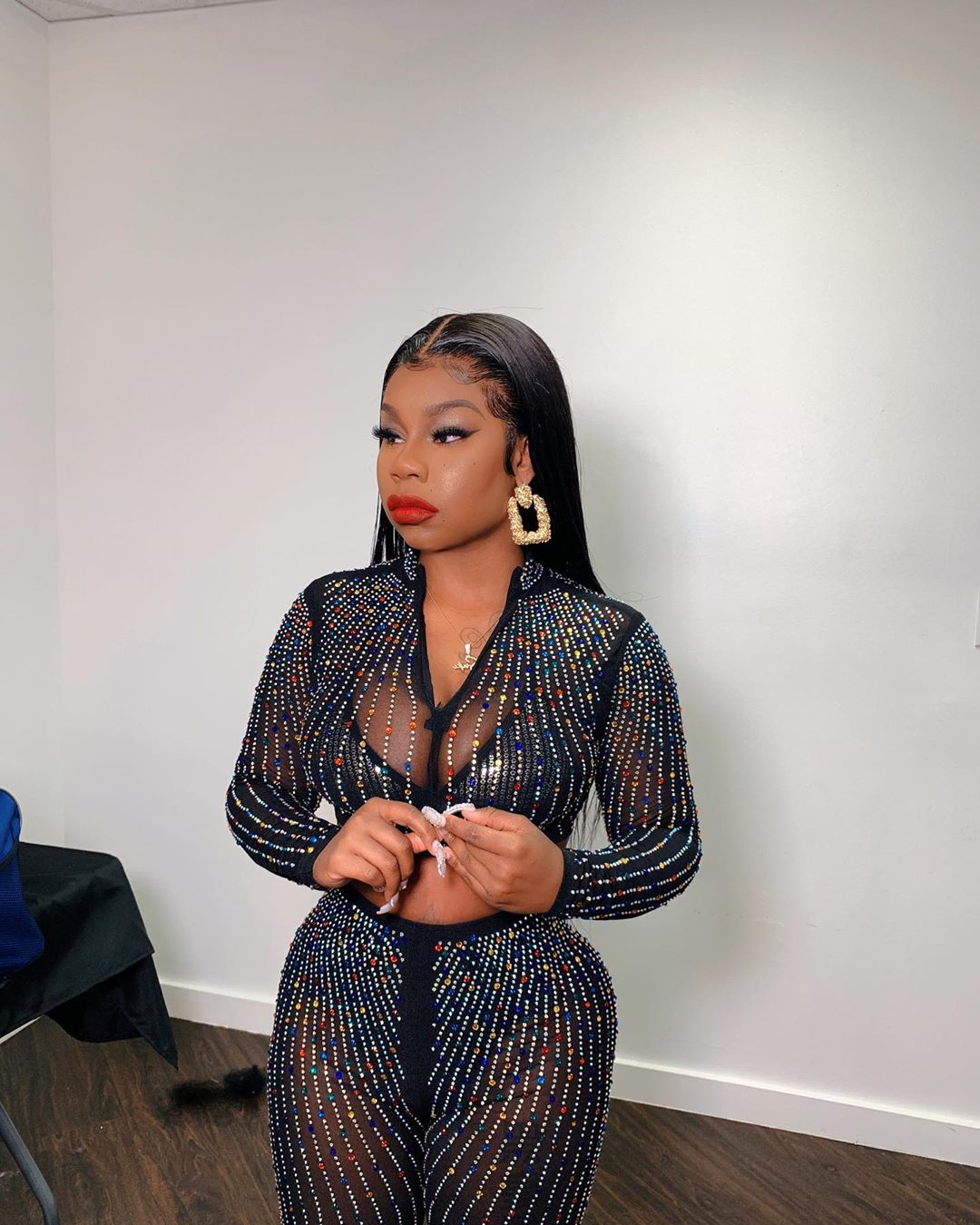 When they didn’t, she took to Twitter to rant, writing,

“Nobody in my family should ever ask me for money if y’all didn’t help me babysit my kids when I had to do a show. If you ain’t help me with my dreams I can’t buy you no house. Y’all ain’t even congratulate me when I made it to tv. Kiss my ass.”

Her words, “when I made it to TV” references her new deal with the Love & Hip Hop Franchise. She joins the cast of Love & Hip Hop Miami in season three, which chronicles her struggles to be taken seriously as an artist.

She later found someone to watch her kids as she took to Instagram to write,

“I finally got a babysitter now we back in business, lol.” 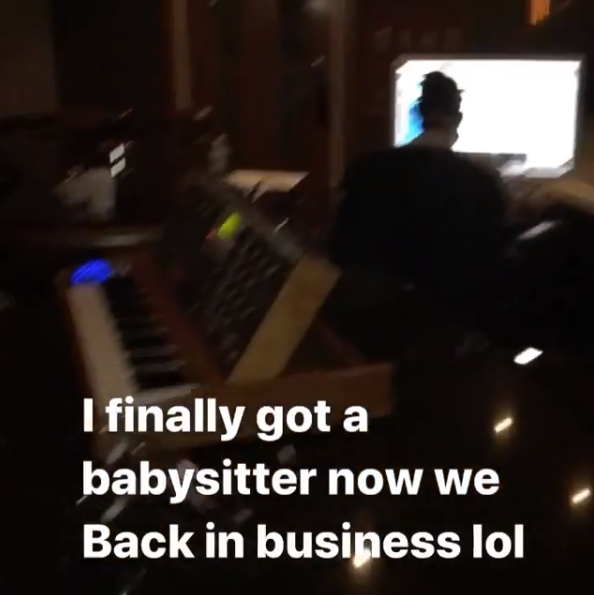