A Japanese startup firm has unveiled a smart face mask that connects to smartphones and lets users make calls remotely, without speaking directly into their mobiles.

The mask, said to be capable of sending text messages via speech, is being marketed by its developer, Donut Robotics as a way to remain connected during the Coronavirus era.

Dubbed the “C-Mask,” the device fits over regular, fabric-based masks. It connects to an app via Bluetooth, enabling it to transcribe speech to text messages, which are then sent via the user’s smartphone. 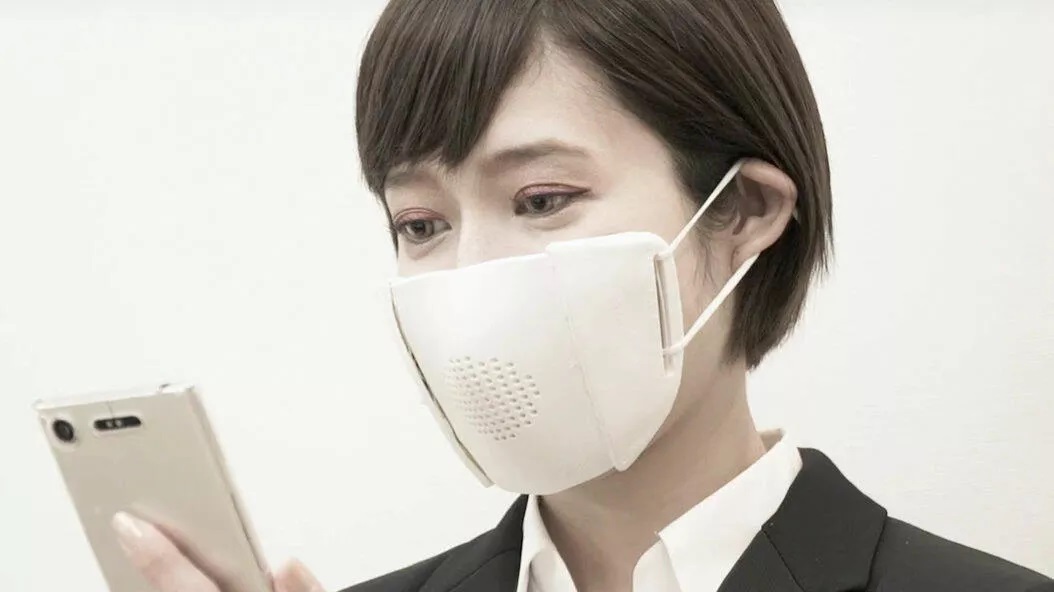 It can also translate from Japanese into eight other languages and amplify the user’s voice, in case they can’t be heard through the mask.

“We worked hard for years to develop a robot and we have used that technology to create a product that responds to how the coronavirus has reshaped society,” said Donut Robotics CEO Taisuke Ono.

Donut Robotics is also aiming to sell the smart mask in the United States, Europe and China, where fears of a second coronavirus wave are a recurring feature of the current social and economic landscape.

For Donut Robotics, the message-sending and translation functions are only the beginning of its plans for the C-Mask. At the moment, the smart mask can also be used to take notes and minutes, but the Japanese company says on its website that it’s aiming to expand into augmented reality and virtual reality capabilities at a later date.