DJ Cuppy reveals her family’s reaction after she broke up with Premier League club, Arsenal (WATCH)

Nigerian radio show host and billionaire daughter, DJ Cuppy, has joked over how her family is yet to get used to her breakup with North London Premier League club, Arsenal. 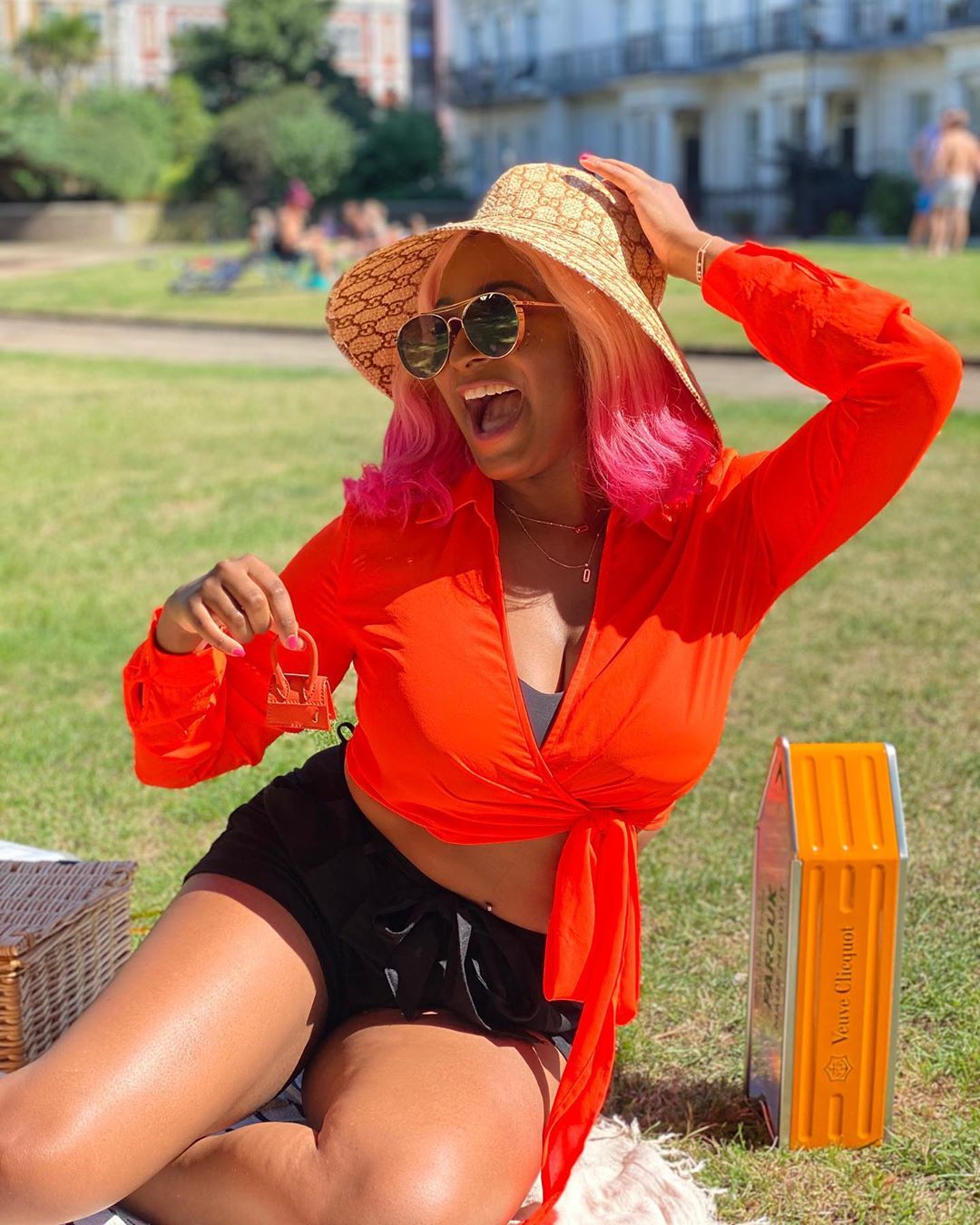 The 27-year-old, who’s the first ever African to host a radio show on Apple’s Beats1 radio, made the joke as she shared a video of herself giving her cousin, Jason Otedola, a cupcake with an ‘x’ mark on it as someone off-camera asks if she no longer supports the club.

“My family is still adjusting to my breakup with @Arsenal,” she captioned the video.

Cuppy recently mocked Premier League club, Arsenal for extending the contract of their error-prone defender, David Luiz for another one year.

The DJ who’d earlier announced that she is in search for a new club to support following the constant disappointments from the North London club, made a jest of the contract renewals on her Twitter platform last Wednesday. See here