Talented Nigerian Afro-fusion singer, Damini Ogulu better known as Burna Boy recently brought smiles to the faces of some area boys happy after he made a surprise appearance and gave them some money. 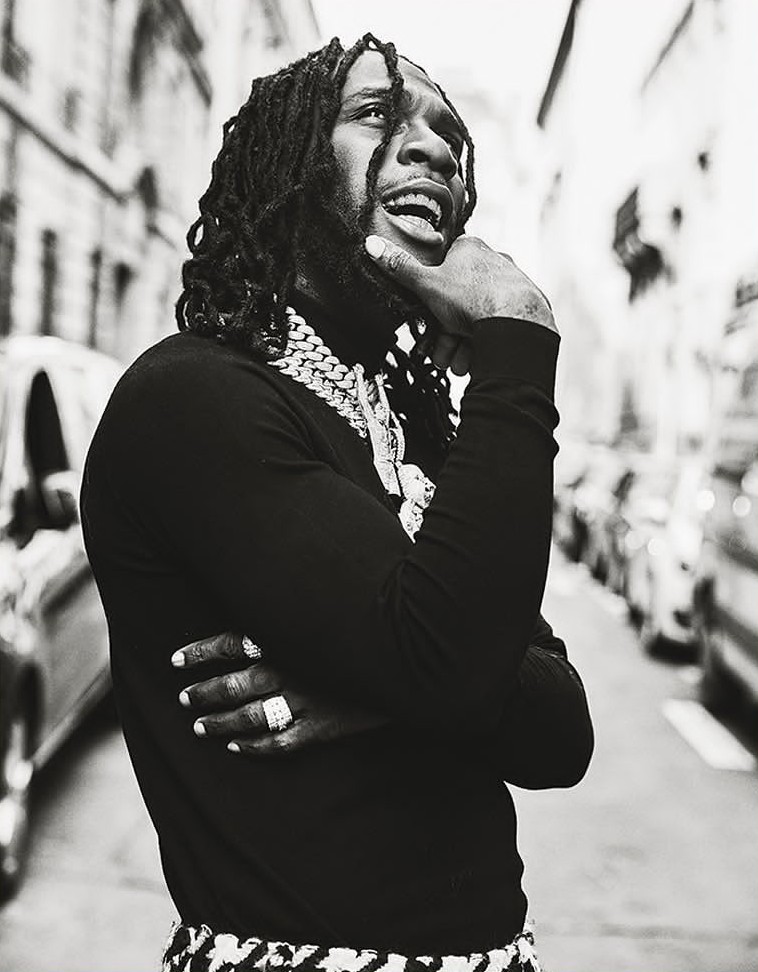 The controversial entertainer was cruising through a street in the Lagos metropolis when he came across a cluster of people who identified him as the star that he is.

Rather than just ignore them and drive off, the singer pulled up by the roadside in his multi-million Ferrari whip and the people who could be well over 30 persons surrounded the luxury ride and started chanting ‘Odogwu’.

Not long after, Burna Boy beckoned on one of them and handed over a wad of N1000 bills to him and instructed him to make sure the money goes round for everyone present.