News reaching us this hour is of Popular Nigerian entertainer, Peter Okoye with his wife, Lola Omotayo and daughter, Aliona all testing positive for novel Coronavirus. 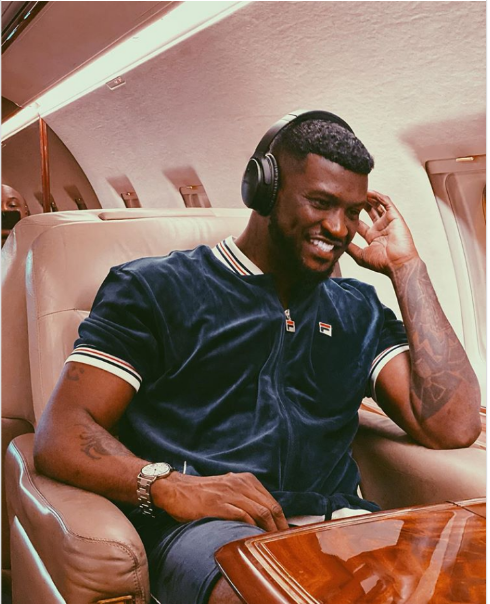 According to him, the past three weeks have been “hell” for himself and his family as he’s been ill with the disease but had been keeping it to himself.

He says the reason why he finally came out to give the revelation of himself and his family being ill of the disease is to encourage people to indulge in the precautionary steps to fight against the disease.

In the update on his Twitter page, the entertainer wrote,

My Wife, My Daughter and My self were Covid19 Positive @TheOkoyes pls guys be safe out there🙏🏽

Part 1: My Wife, My Daughter and My self were Covid19 Positive🦠😢@TheOkoyes pls guys be safe out there🙏🏽🤢🦠 pic.twitter.com/jfgbZC11Ib