Some of English team, Liverpool’s players were gathered together to watch Chelsea defeat Manchester City on Thursday night and a footage of celebrations by the teammates have popped up on social media. 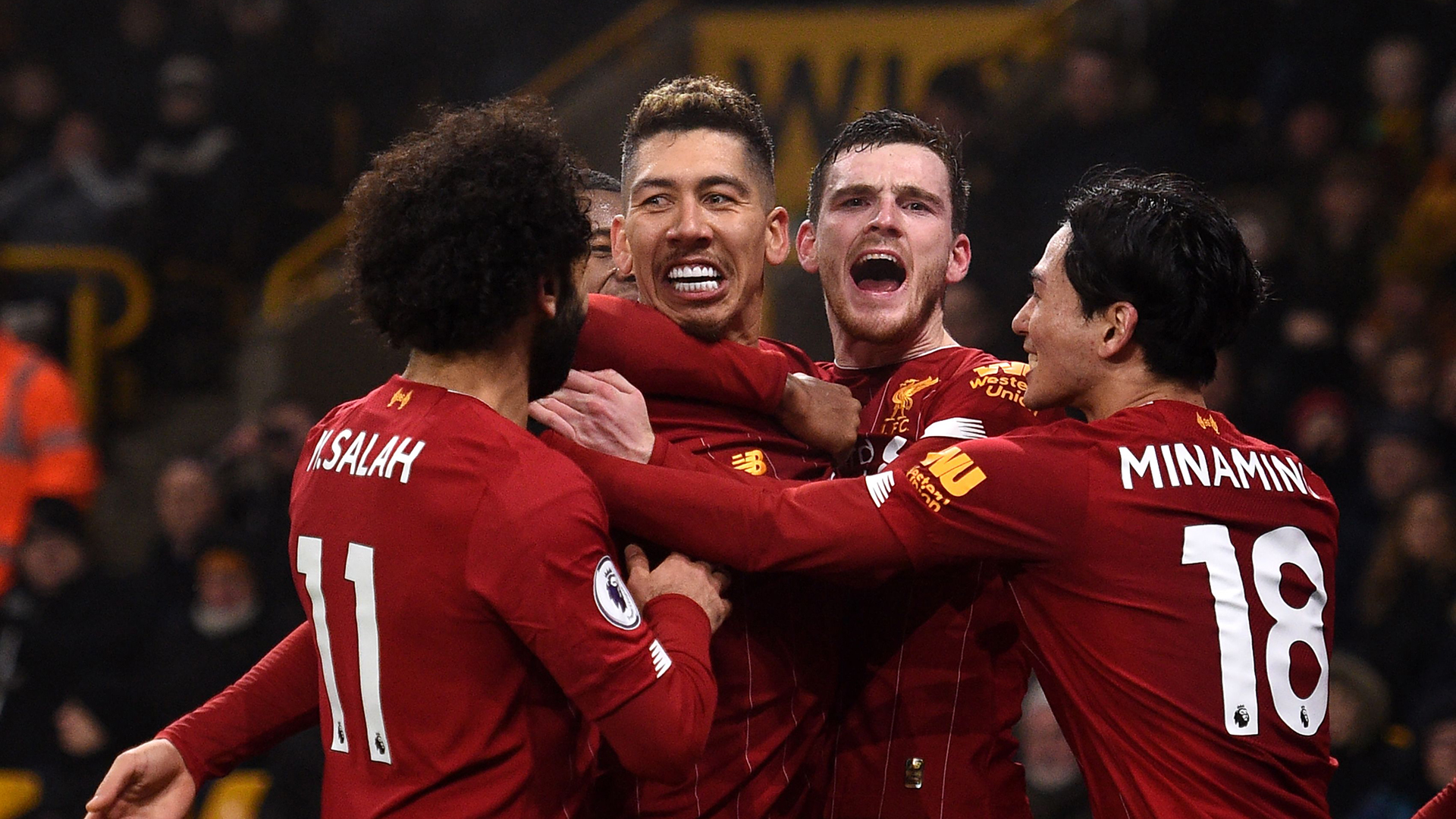 The teammates are over joyous because for the first time in 30 years the YNWA team have been crowned Premier League champions as second-placed Man City couldn’t get the result required to extend the title race for another few days.

Christian Pulisic gave the Blues a 1-0 half-time lead which was cancelled out by Kevin De Bruyne’s stunning free-kick early in the second half.

But Willian’s successful penalty sealed all three points for the hosts. 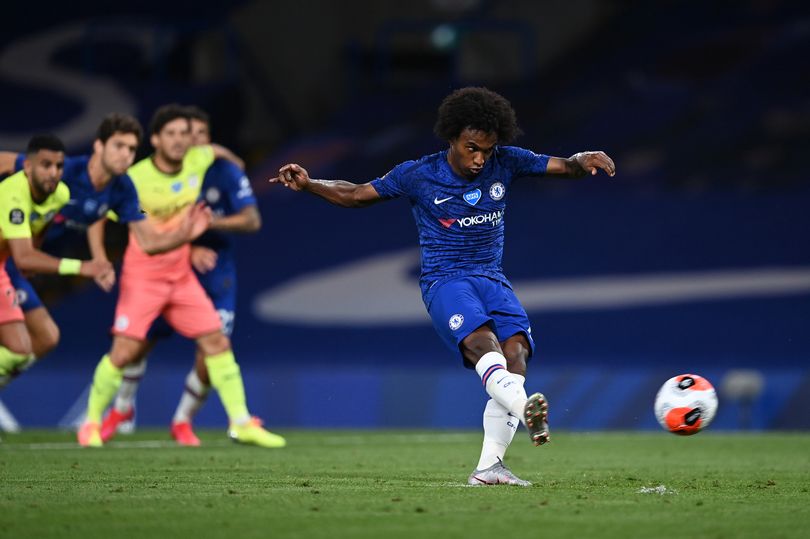 And it was that goal which captured most of the Liverpool squad.

A clip has emerged of Virgil van Dijk, Alex Oxlade-Chamberlain and Alisson Becker celebrating after Willian’s penalty found the back of the net.

Watch the video which has been uploaded on Twitter by user, @SamanthaQuek,

GET IN!!! #LFC #YNWA pic.twitter.com/ygMzFHOv9A