Canadian popstar, Justin Bieber has filed a $20million defamation lawsuit against the two ladies, Danielle and Kadi, who accused him of raping them. 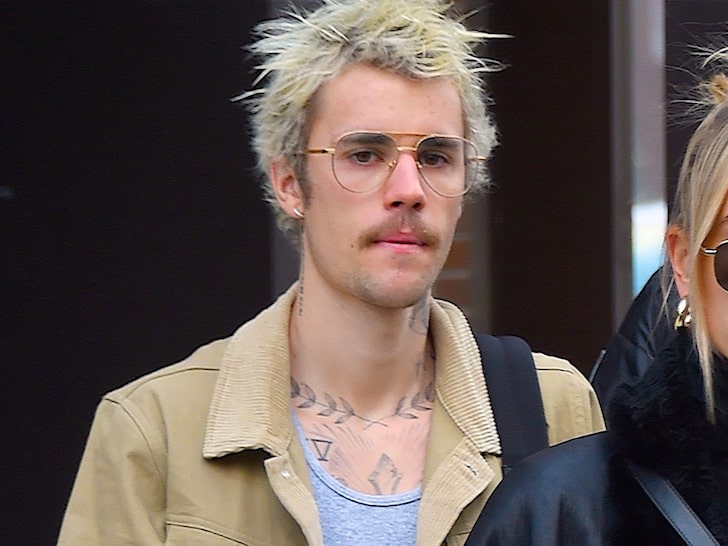 The married 26-year-old was left with no choice than to refute the claims of the two women who had taken to their respective Twitter pages to accuse him of sexually assaulting them in 2014 and 2015 respectively.

According to legal documents obtained by TMZ, the pop singer reveals that he has “indisputable documentary evidence” to prove the sexual assault claims are “outrageous and fabricated lies.

Bieber claims the tweets by the ladies are “malicious” as they appear to be a coordinated effort to put dirt on his name.

One of the ladies, Danielle had on the 20th of June, tweeted that the Canadian popstar molested her on 9th of March, 2014, at the Four Seasons Hotel in Austin, Texas.

Danielle claimed that she met Bieber while attending an event in Texas and said herself and her friends were invited back to the Canadian singer’s hotel where she was raped.

Bieber however, claimed there was no truth to Danielle’s allegation and he can prove it.

According to the court documents, Bieber never had a room at the hotel but was instead staying at a nearby rental property with his then-girlfriend, Selena Gomez.

The other lady, Kadi, had claimed the singer assaulted her at the Langham Hotel in NYC around 2:30 AM on the morning of May 5, 2015.

Yet again, the singer says this is factually impossible and calls Kadi’s social media post “an elaborate hoax.”

According to him, Kadi is a superfan who waits outside hotels for him, is desperate to meet him and desperate for fame.

However, Bieber claims Kadi has never met him and says she even admitted to such in her own tweets after the date she now claims he sexually assaulted her.

For the May 5, 2015 allegation, Bieber said Kadi fabricated it because she was aware that the singer was present at the Met Gala.

Bieber said he did attend the event, but went to a private after-party afterwards where he stayed until almost 4 am, then hit up a hot dog stand. Bieber claims there is photographic evidence and several witnesses to this and he calls the 2:30 AM allegation made by Kadi an “impossibility – a poor, but a damaging, fabrication.”
In the legal document, according to TMZ, Bieber thinks the two social media account may, in fact, be run by the same person.