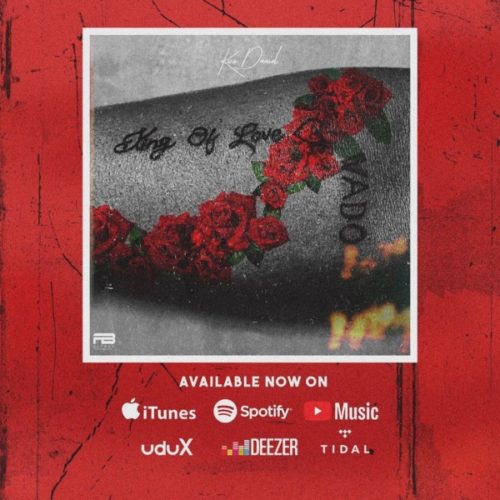 The album has tracks like ‘Jaho’, ‘Pak n Go’, ‘Fvck You’, which were previously released, and several others.

The album is loaded with production credits from the most brilliant and creative producers from around the continent including Philkeyz, Majorbangz Runtinz, ATG and Krizbeatz.