A man believed to be a centenarian has recovered from the novel Coronavirus in Ethiopia. Aba Tilahun Woldemichael’s family says he is 114, but there is no birth certificate to confirm his actual age.

Dr. Hiluf Abate at Yeka Kotebe hospital who treated Aba told the BBC’s Newsday programme that he’d tested positive for the virus when a random screening process took place in his neighbourhood in the capital, Addis Ababa. 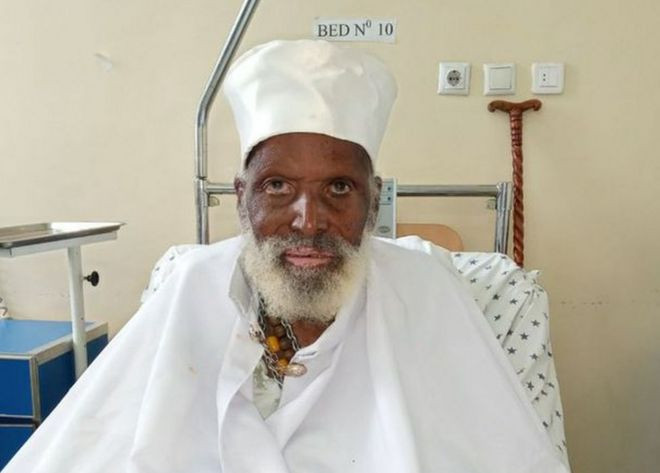 Within four days of his admission to the severe coronavirus ward in Yeka Kotebe hospital, Aba Tilahun’s condition deteriorated as the virus took hold and he was put on oxygen, Dr Hiluf said.

According to him, the centenarian spent 14 days at the hospital, and was treated with oxygen for more than a week.

“It’s really incredible that he survived being so old and we are happy that he has been discharged.”

The Yeka Kotebe hospital said they could not confirm that its patient is 114 years old, but the medical team says he is definitely older than 100 and has estimated that he is 109. 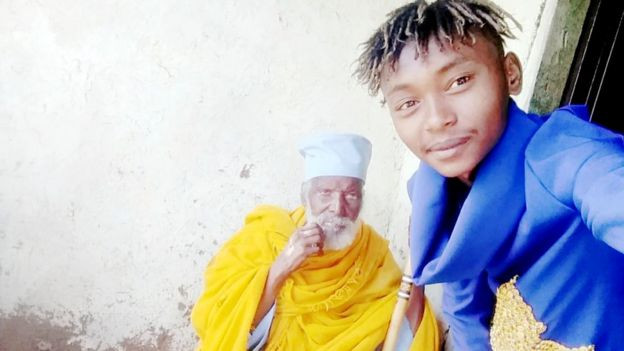 Aba Tilahun Woldemichael is now being looked after at home by his 24-year-old grandson Binyam Lulseged Tilahun. Mr. Binyam added that his grandfather is healthy and doing well despite his age, but the after-effects of the virus had weakened his voice.

Ethiopia has recorded more than 5,000 confirmed cases and 81 deaths from Coronavirus.