Former Big Brother Naija housemate and controversial socialite, Natacha Akide better known as Tacha has in a new statement, opened up on the ‘audio’ millions of naira she was promised by people.

After Tacha was disqualified from the reality show, some fans including celebrities came out to promise her millions of naira, all these promises, she says were just “audio”. 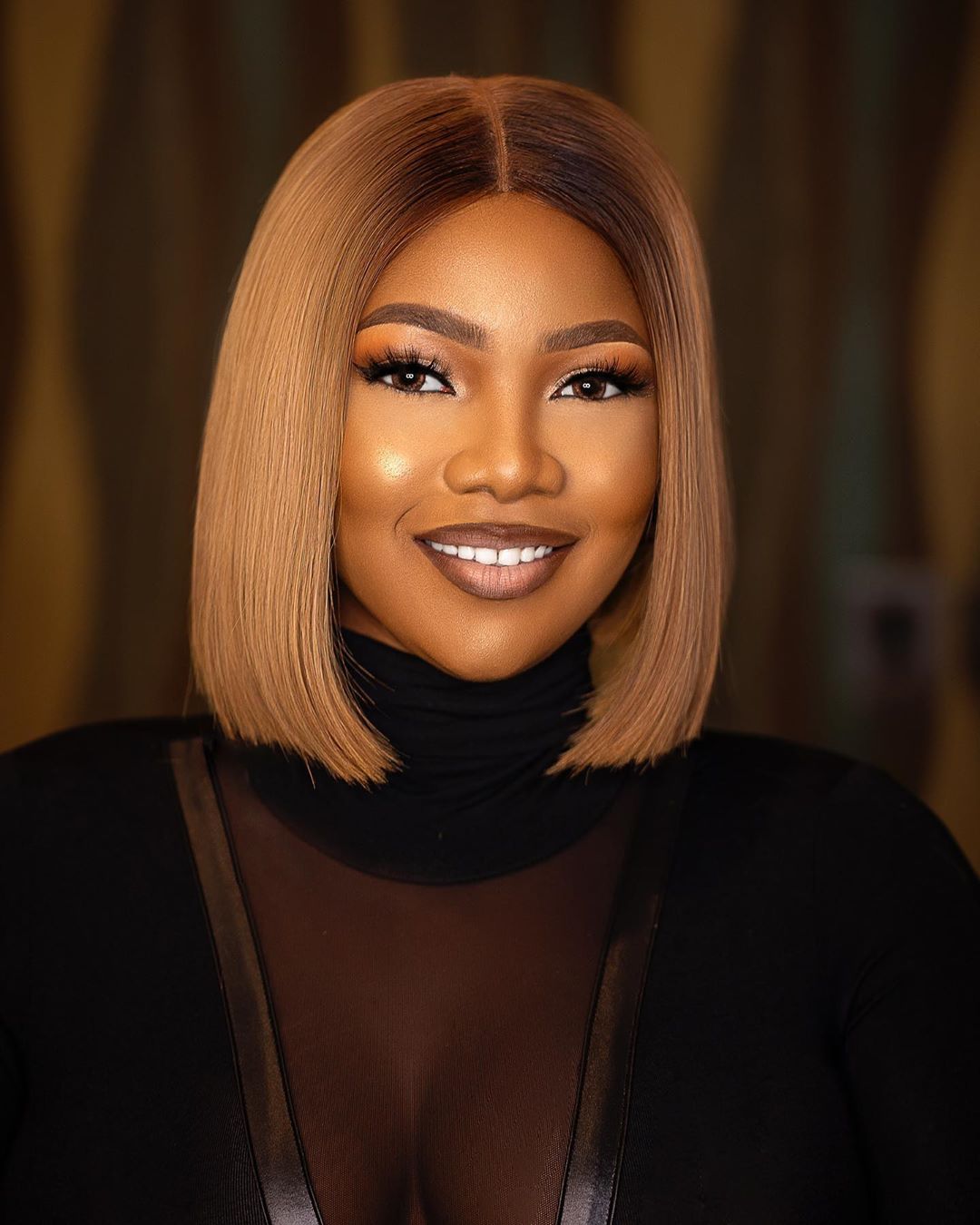 Talking about the promises during BBNaija reunion, the IG socialite stated that there was no genuine promise, as all of them who promised her only wanted to chase clout with her name cause she was as at the time, trending.

She disclosed however, that the only real money she got was from her goFundMe account, where Titans donated money to her after her disqualification.