Big Brother Naija star, Cynthia Nwadiora better known as CeeC has talked on the auto accident she got involved in recently at New Haven in Enugu. 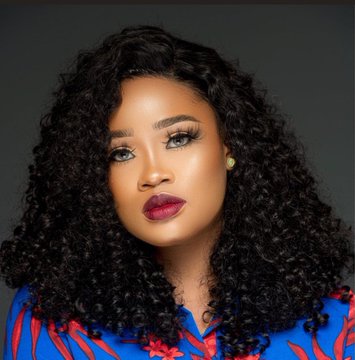 News made the rounds on Wednesday that the reality star’s car’s brake failed which caused an individual to be struck. The result of this attracted a large crowd to the scene who realized that the reality was involved in the incident.

Giving an update on the situation, the model said her car knocked down an individual, but the individual is currently at the hospital, receiving treatment.

She went on to thank her fans for their incessant calls and messages after the unfortunate occurrence, while appreciating an eye witness for giving up his truck to help carry the victim.

See her posts below; 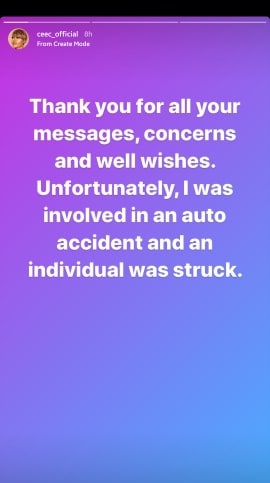 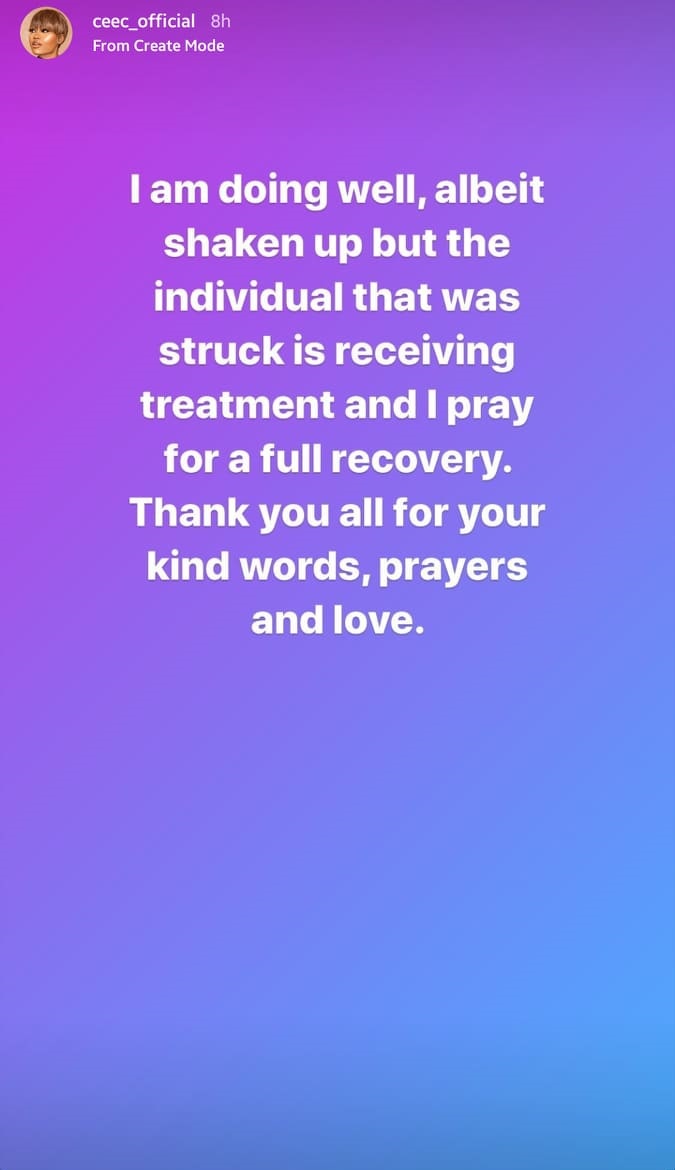 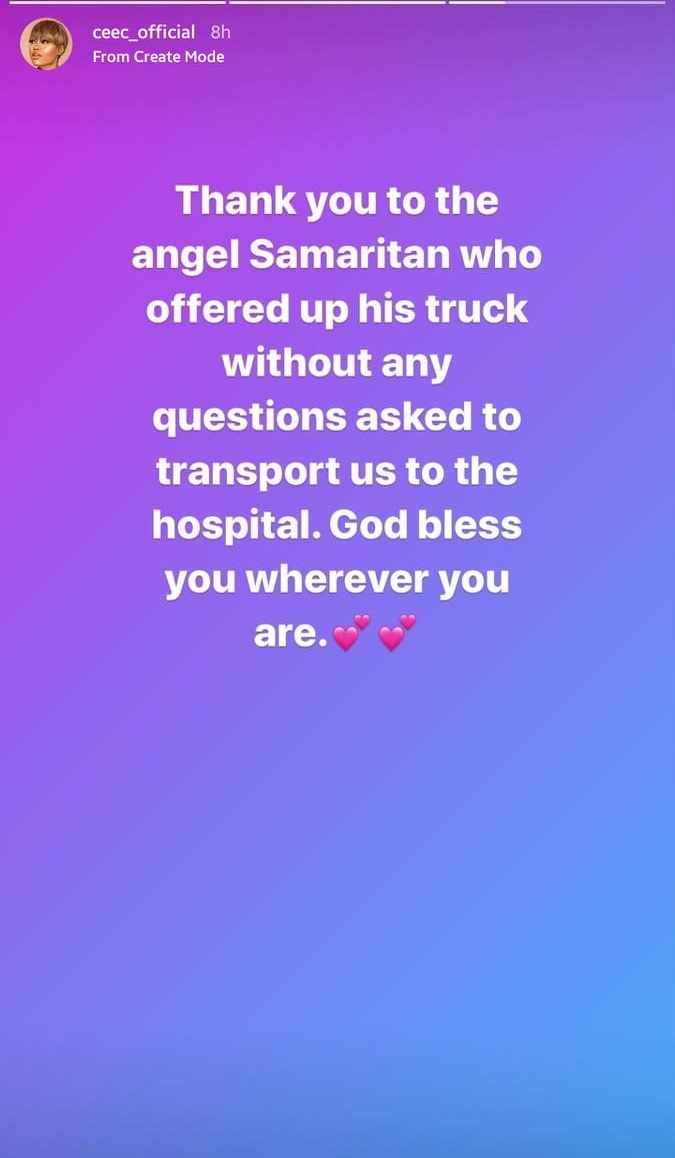 Here’s the earlier reported report of her accident here