Nigerian radio show host and billionaire daughter, DJ Cuppy, has mocked Premier League club, Arsenal for extending the contract of their error-prone defender, David Luiz for another one year. 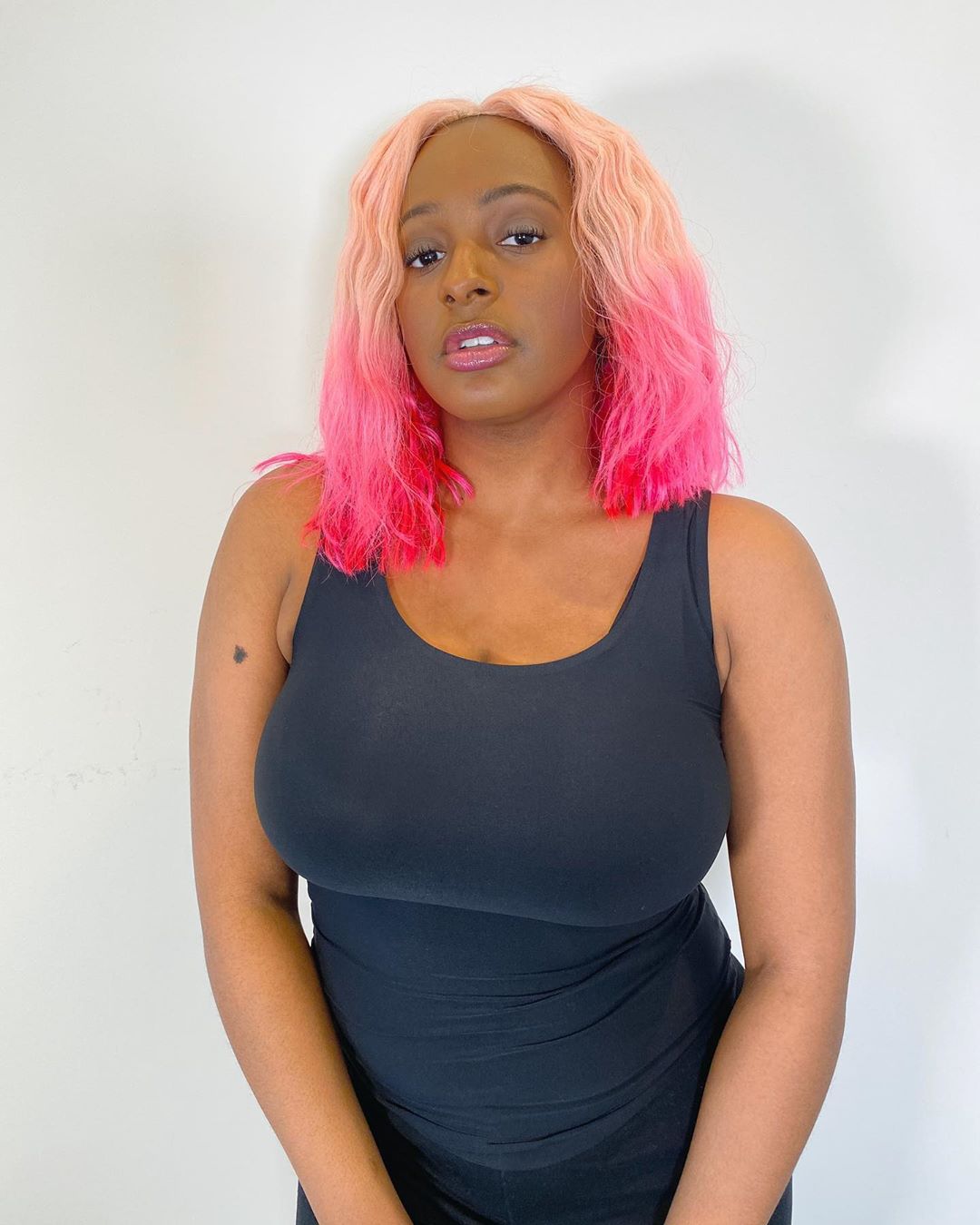 The 27-year-old slowly drifting Arsenal fan, who earlier announced that she is in search for a new club to support following the constant disappointments from the North London club, made a jest of the contract renewals on her Twitter platform on Wednesday.

In another tweet, she said she will be checking out every single football game in order to find a suitable new club to support.

Going to watch #MUNSHU👀 … Still checking out every single game this week to find a suitable new club!