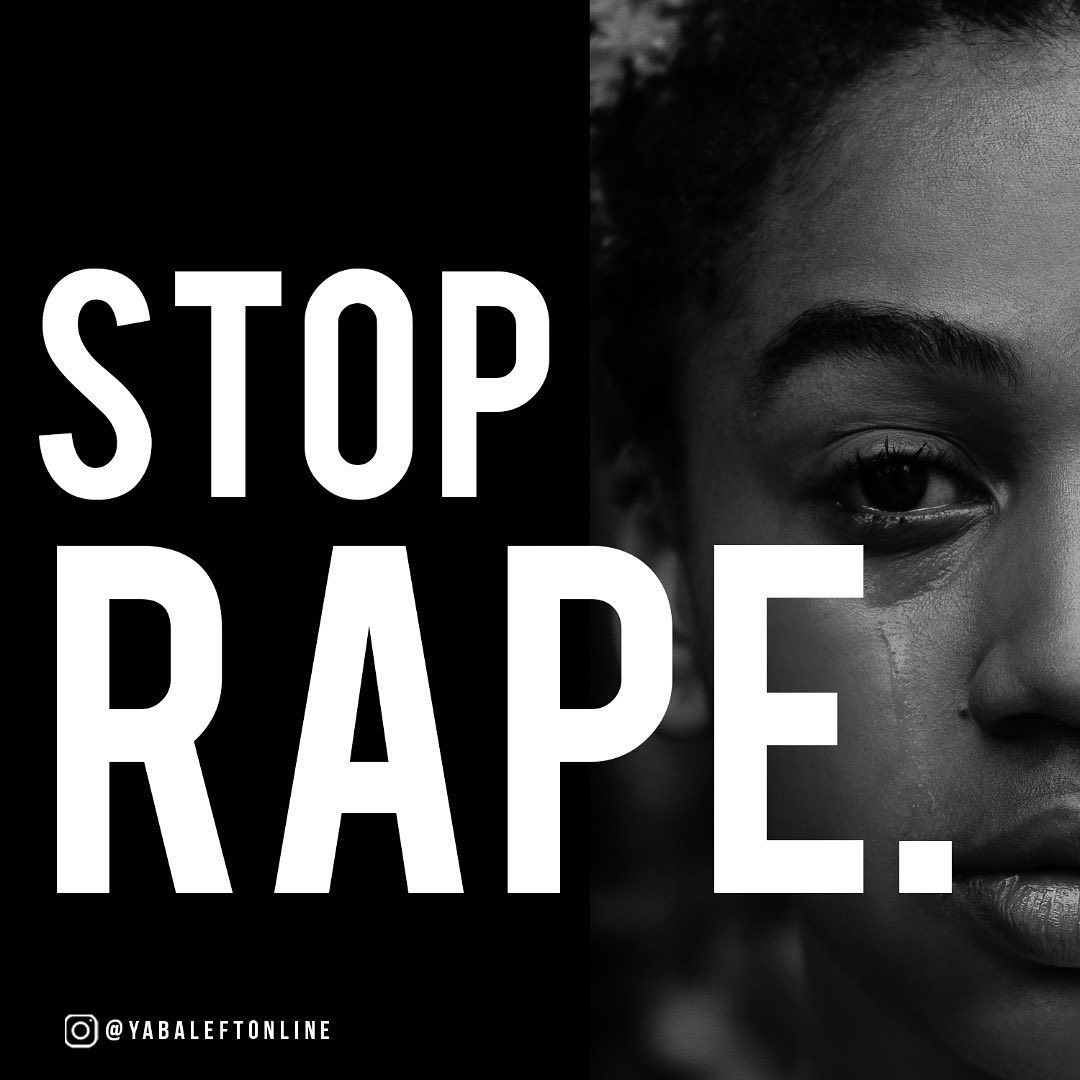 Spokesperson of the state police command, Haruna Mohammed told newsmen that Chikwado committed the crime on Wednesday, June 17 and has since confessed to the police.

“On the 19/6/2020 at about 10:am following a tip off, Police operatives attached to Okpoko Division arrested one Chikwado Anijiofor ‘m’ aged 20 years native of Agbaumana in Eziagu LGA of Enugu State but reside at Ogbudike Okpoko.

Suspect had on the 17/6/2020 allegedly defiled a six-year old girl who happens to be his neighbour’s daughter. Scene was visited by police detectives and victim taken to the hospital for medical examination.

Meanwhile, suspect has voluntarily confessed to the offence.” the statement read

Haruna said the state Commissioner of Police, John Abang has directed that the case be transferred to the State Criminal Investigation Department, Awka for further investigation after which suspect would be charged to court for prosecution.