Video shows Davido singing and dancing with kids on the street

Popular Nigerian singer, David Adeleke better known as Davido has melted hearts after he was spotted singing and dancing with kids on the street. 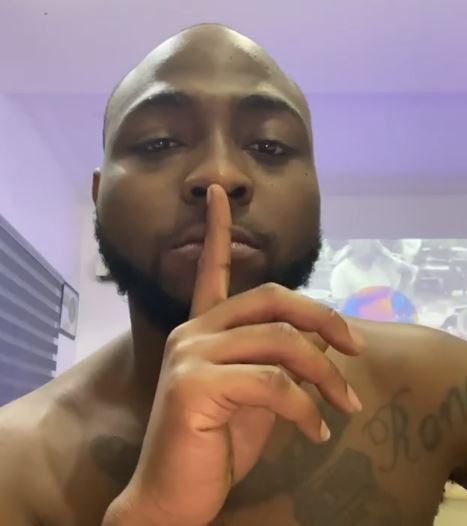 In the video, Davido could be heard singing and dancing to his hit song “Risky” with the little children.

Davido’s repented enemy, Kemi Olunloyo also commented on the video. She wrote; “This is very nice OBO. Keep empowering kids. These ones are the real future of Nigeria.💪🇳🇬❤️”