‘Football without fans won’t be the same thing’ – Jordan Ayew 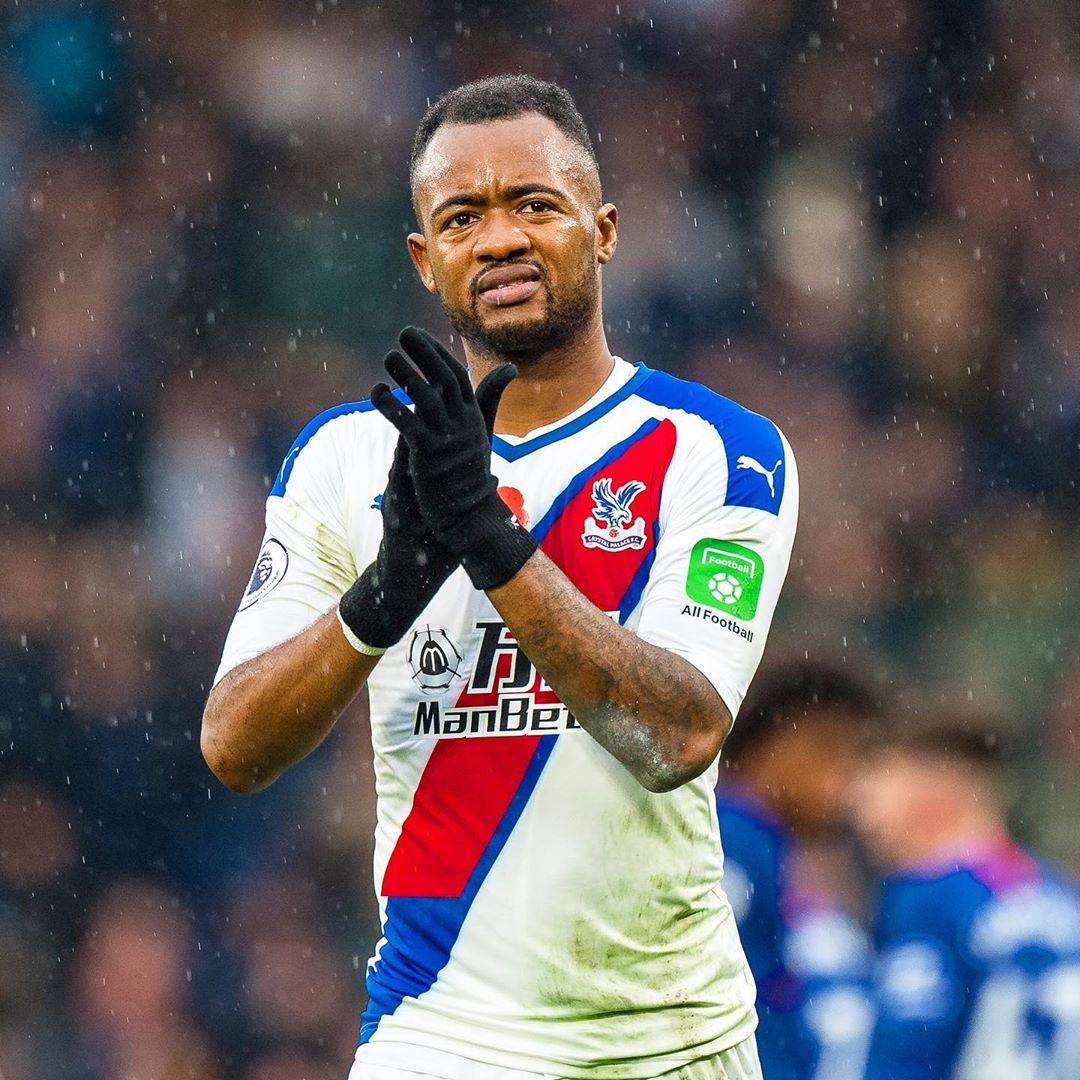 All games in England will be without fans as authorities take precautionary measures to curb the spread of COVID-19. The English Premier League resumed on Wednesday after a three month break due to the outbreak of coronavirus.

Ayew and his Crystal Palace teammates travel to the Vitality Park to play Bournemouth on Saturday.

“Football is my life; I grew up in football. It is the only thing I literally know how to do and the only thing that keeps me busy,” he told PalaceTV. 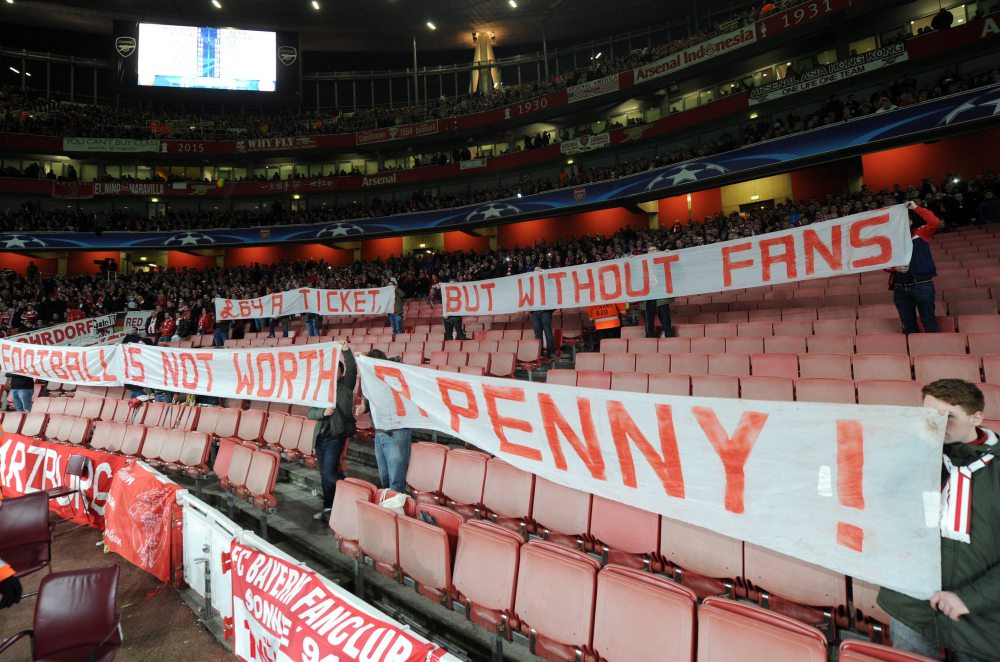 “Not having football for two months, I was really sad, not depressed, but not too far from it. Things are moving slowly, there is football on TV, it is a good thing for me. I am really, really excited for the first game back of the season.

“Now we are resuming the season, but it’s like a new season basically because we’ve had maybe two, three weeks to train together, things change, I cannot explain it, but without fans it is not the same thing, we all know how important the fans are.”

The 28-year old has scored eight goals in the English Premier League for Crystal Palace this season.