Paul Okoye has slammed fraudsters for showing off their wealth on social media, thereby exposing themselves to FBI, Interpol, or EFCC. 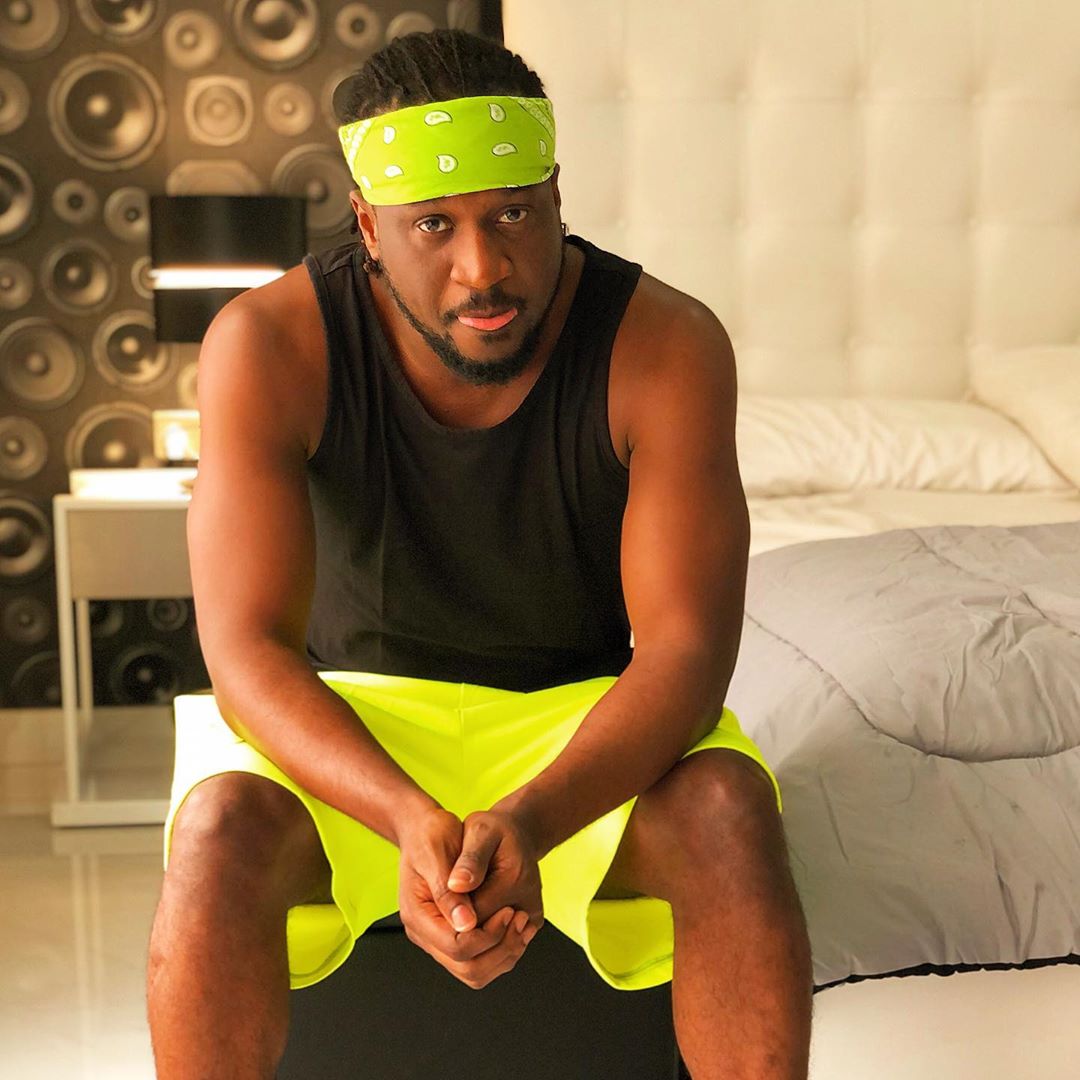 The singer said their forefathers engaged in fraud but they did it “codedly, silently” and with “no show off”.

He added that the show off is what gets them in trouble with the law. 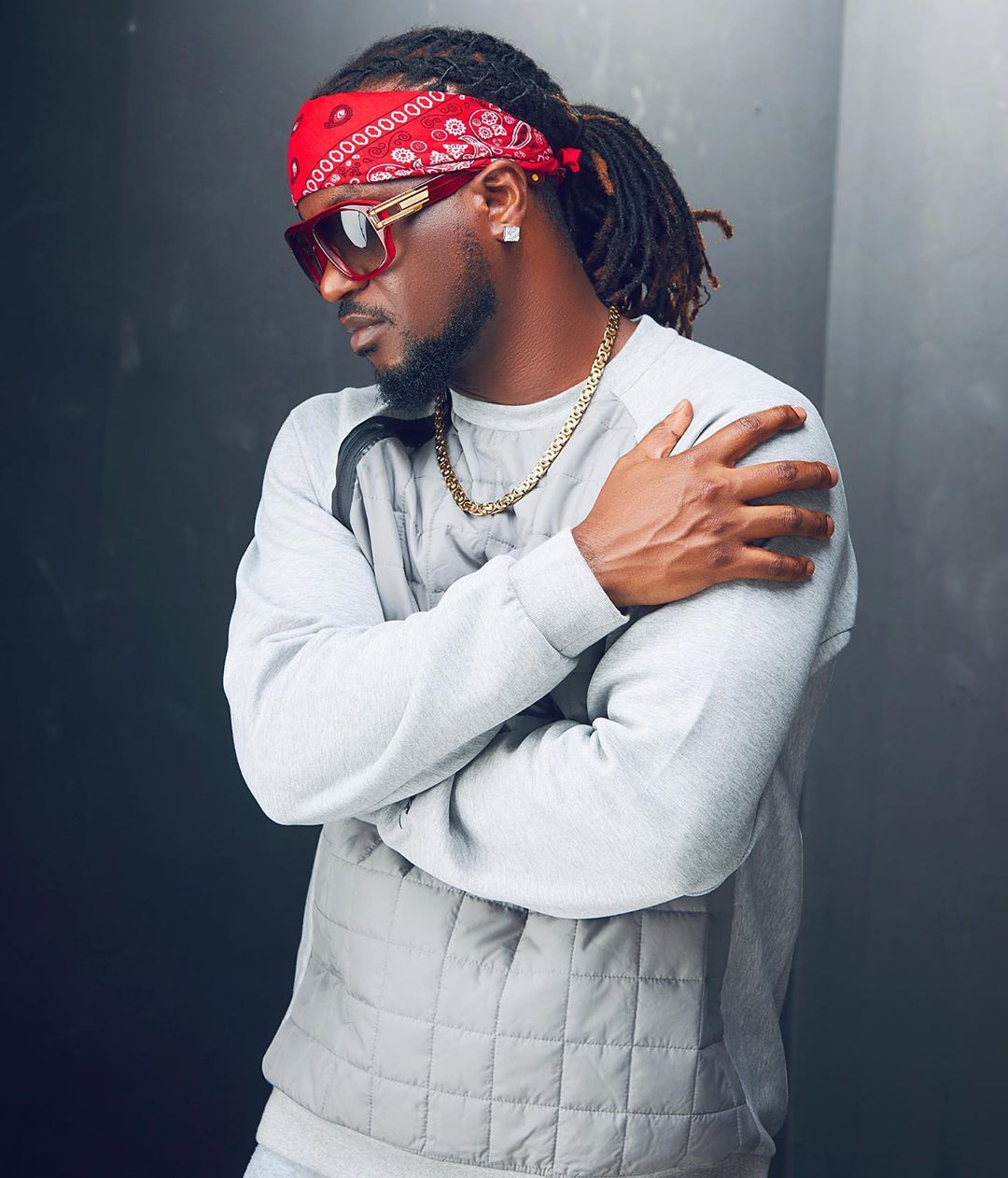 He also called out the instagram commenters who judge the fraudsters after seieng their photos.

He added: “Association of Instagram commenters (A. I. C) also known as Amebo Intelligent Center, I just de hail una.””#saynotofrauds,” he wrote at the end. 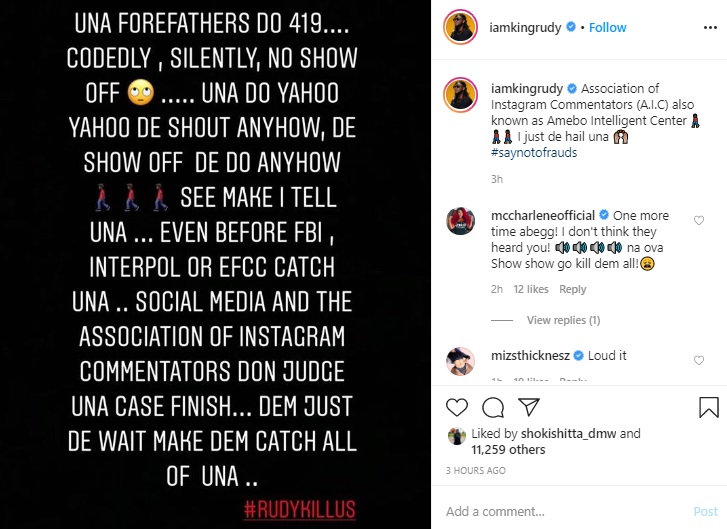