Nigerian reality stars, Natasha Akide and Mercy Eke seem to be on the verge of mending their relationship and it might be due to an external influence.

In a recent episode of the BBNaija reunion, Tacha revealed what music executive, Don Jazzy told her about her relationship with Mercy. 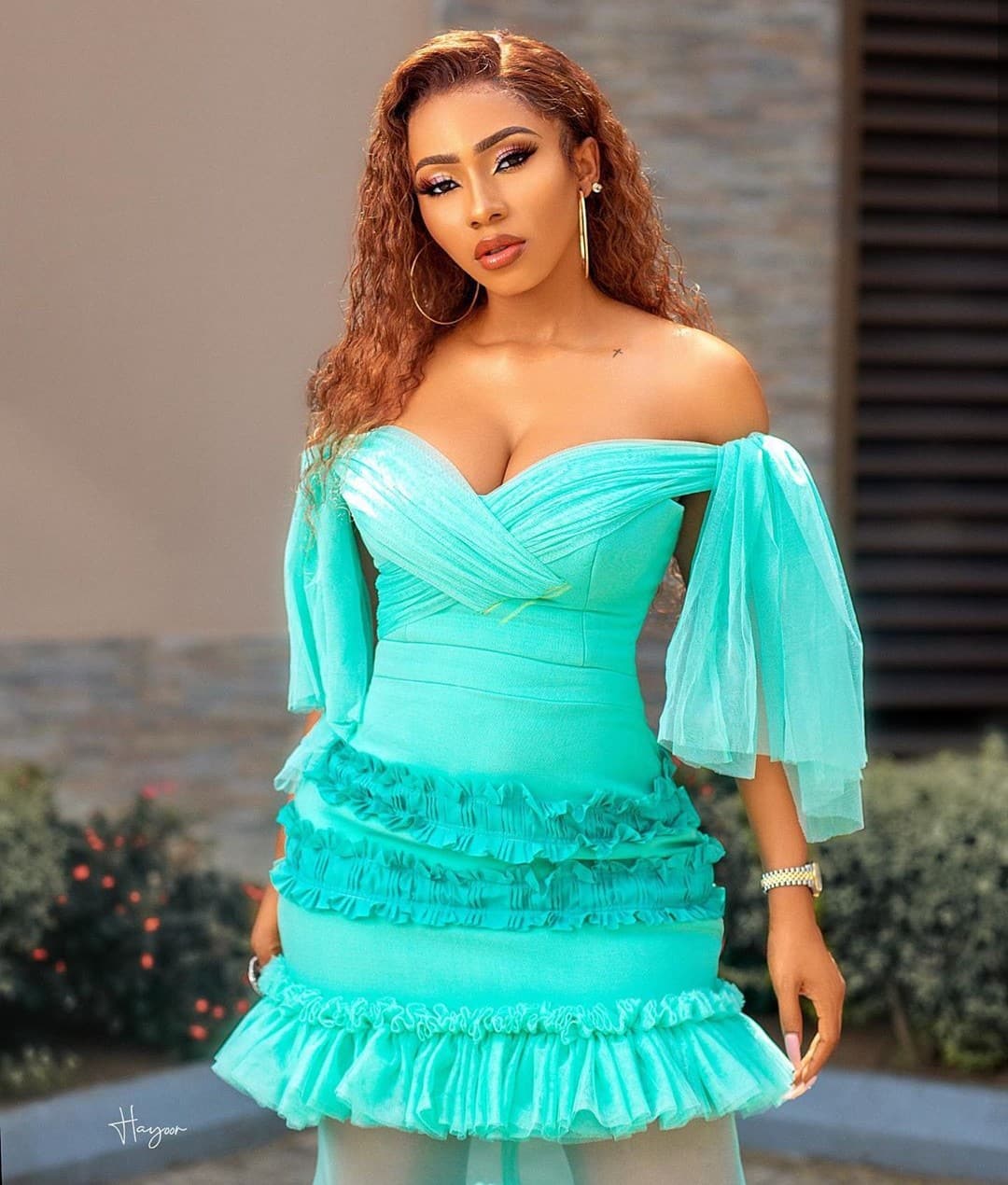 “Don Jazzy told me to be cool with Mercy and he said it will be good for the brand we work for.

“He also told me to follow Mercy but the next day when I tried to do that I realized she blocked me on Twitter,” she said.

” Don Jazzy told me to be cool with Mercy” – Tacha#BBNaijaReunion pic.twitter.com/t9dXqlQLOU

Tacha further told Mercy to unblock her on social media and fans are now hoping for a renewed friendship.