Laura Ikeji shares epic before and after photo with husband, Ogbonna Kanu

Fashionpreneur and doting mother, Laura Ikeji took to her Instagram page to share an epic before and after photo with her husband, ex-footballer, Ogbonna Kanu. 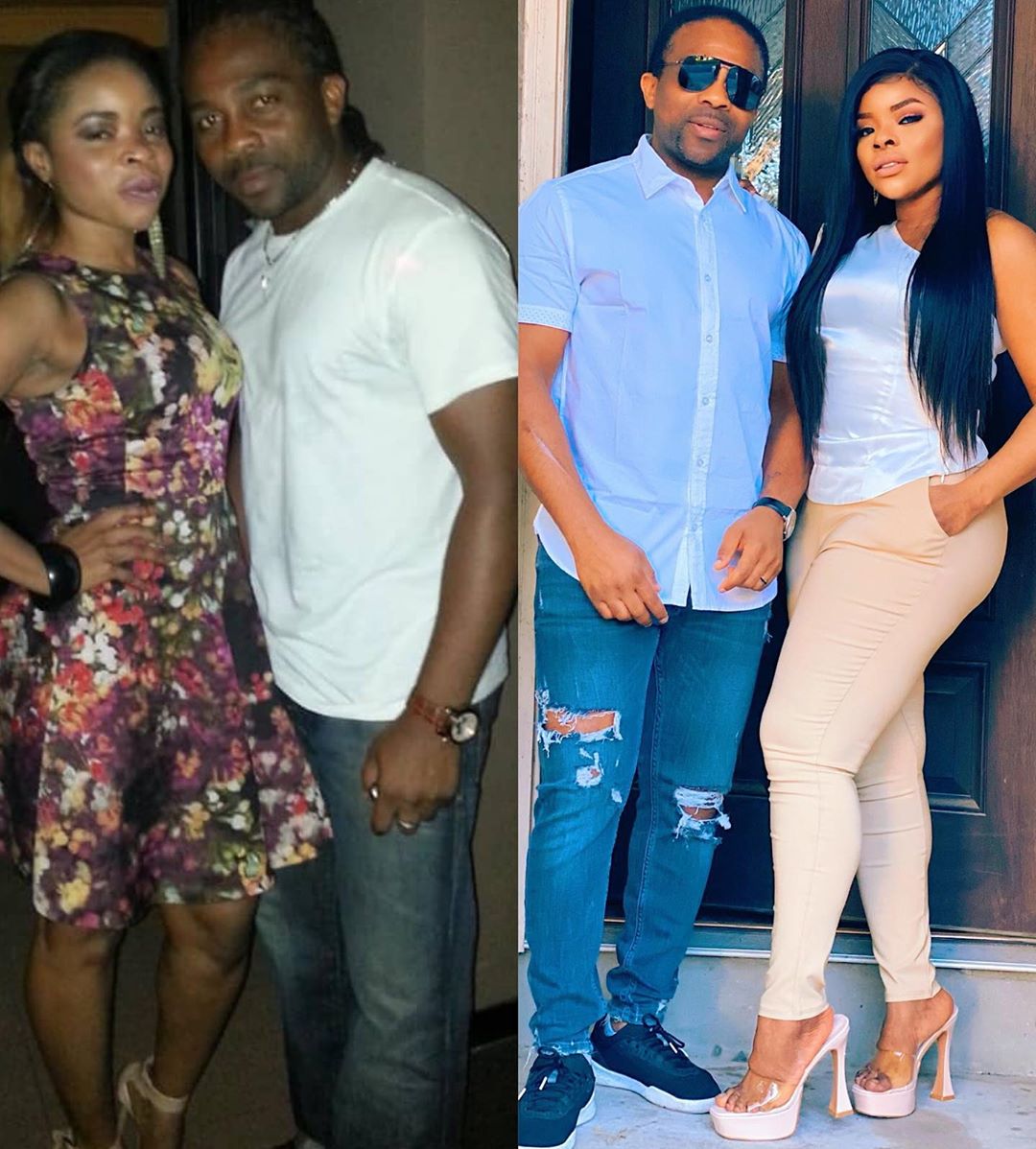 The mother of two who welcomed her second child, a baby girl in the U.S., shared the before and after photo with the caption,

Laura and her hussy, Ogbonna have been married for 3 years now. The couple had their court wedding on 19th January 2017, in Lagos State, and their traditional marriage was held in her hometown in Nkwerre LGA, Imo state on 28 January 2017. 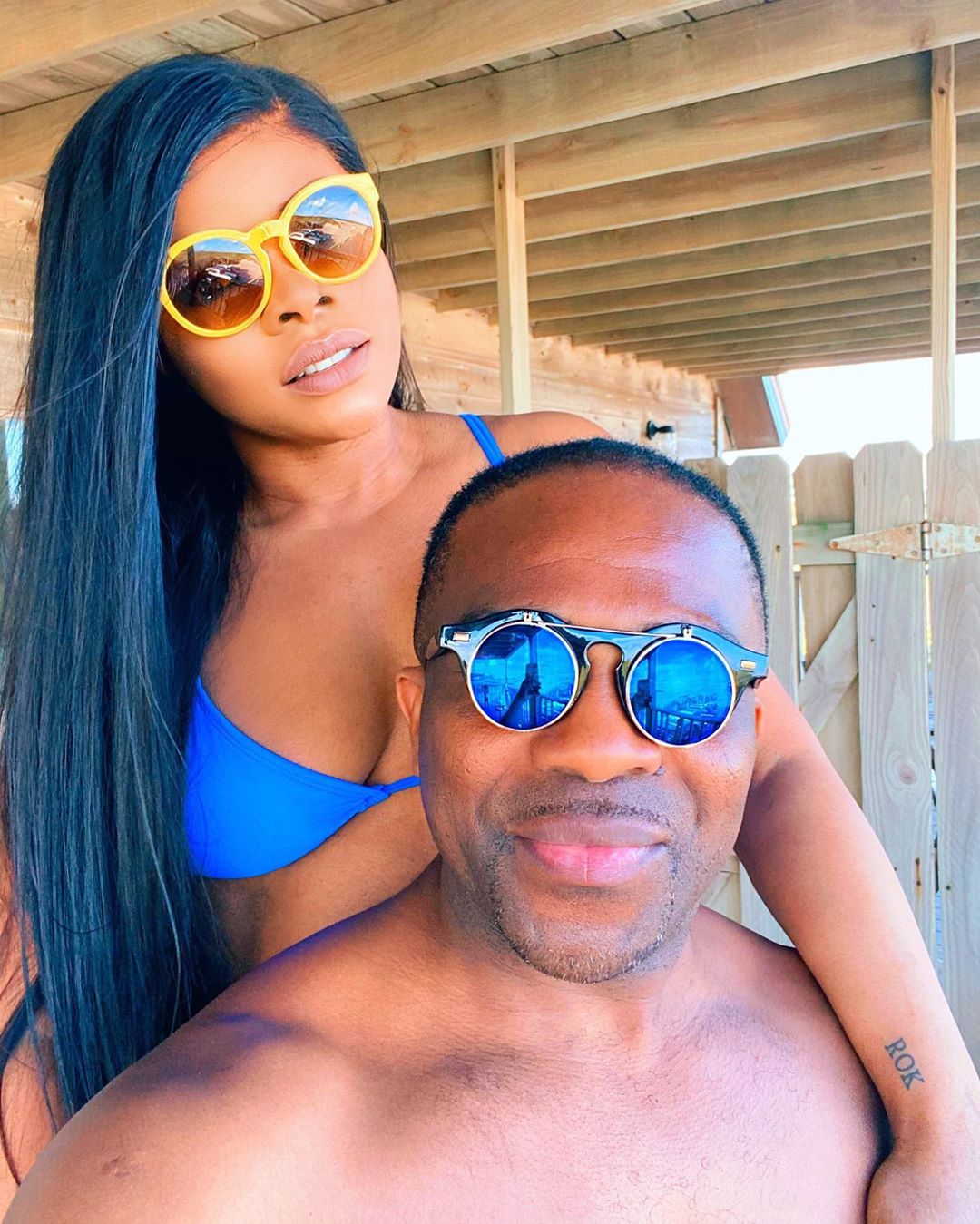 In July of 2017, the couple welcomed their first child together, Ryan Kanu, in Texas, United States of America. In March 2020, Laura announced the birth of her second child, Laurel, who they welcomed also in the U.S.

The couple have since been in the U.S. because of the airspace shutdown.