“I wish I could change my skin colour, I hate being black because we’re wicked” – Ex BBA contestant , Tayo Faniran 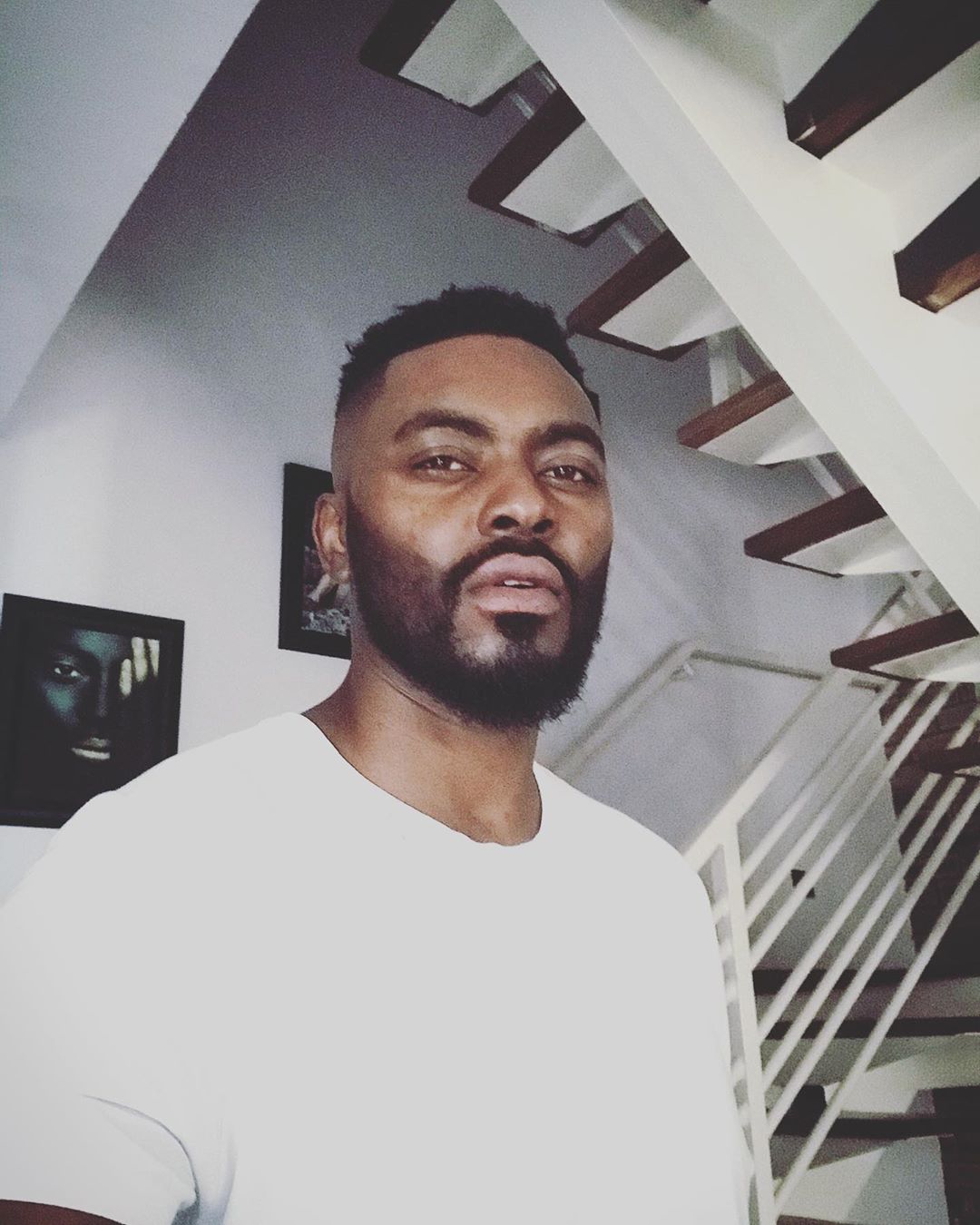 Tayo’s outburst came after the flooding in Lagos that left many houses and streets flooded and dirty. According to him, he literally had to swim all the way from his house to work yesterday. 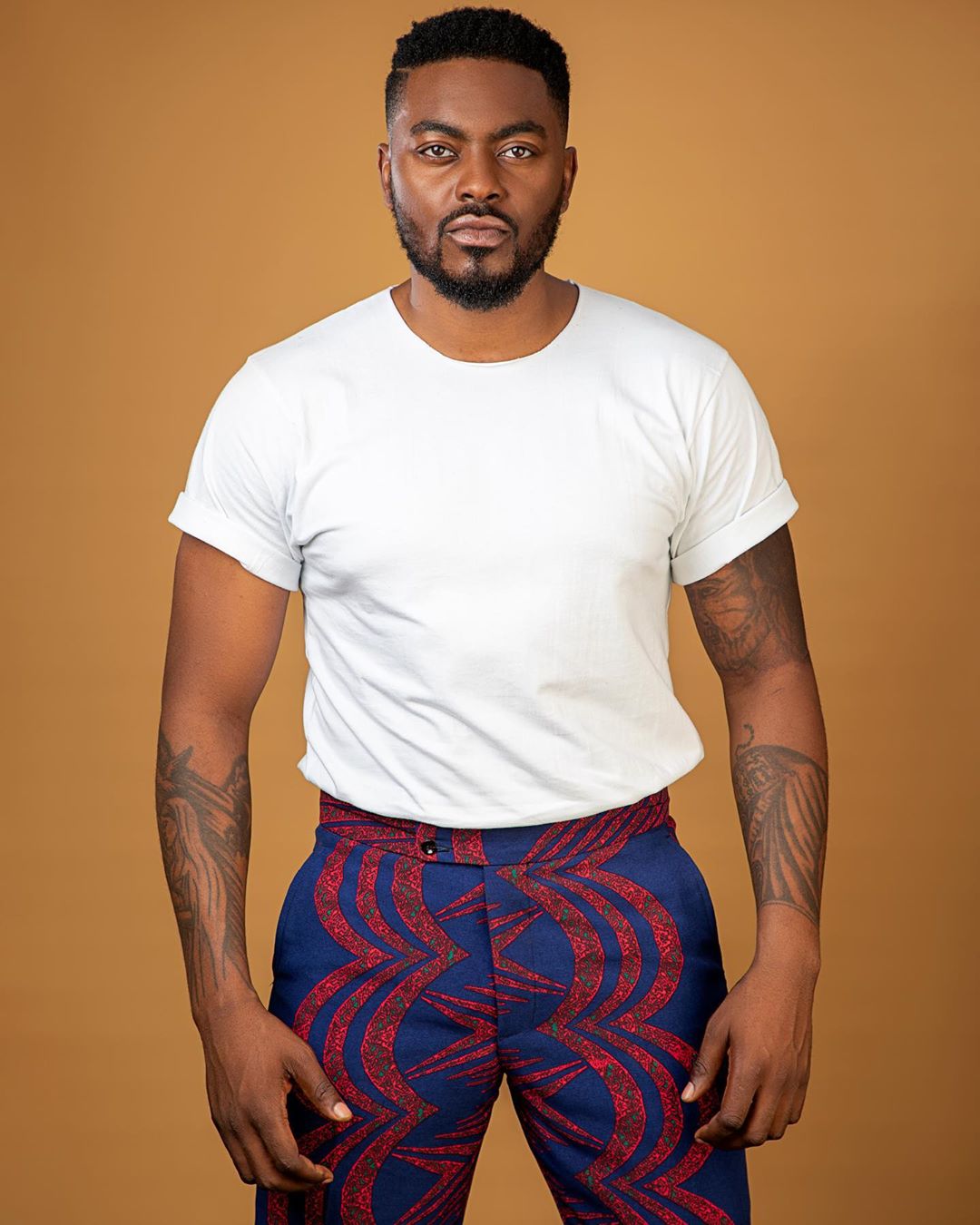 He went on to slam black people, saying they are their own problem as they are all wicked.