Popular Nollywood actor Adedimeji Lateef was a target for social media trolls after he shared a video where he played a female character. 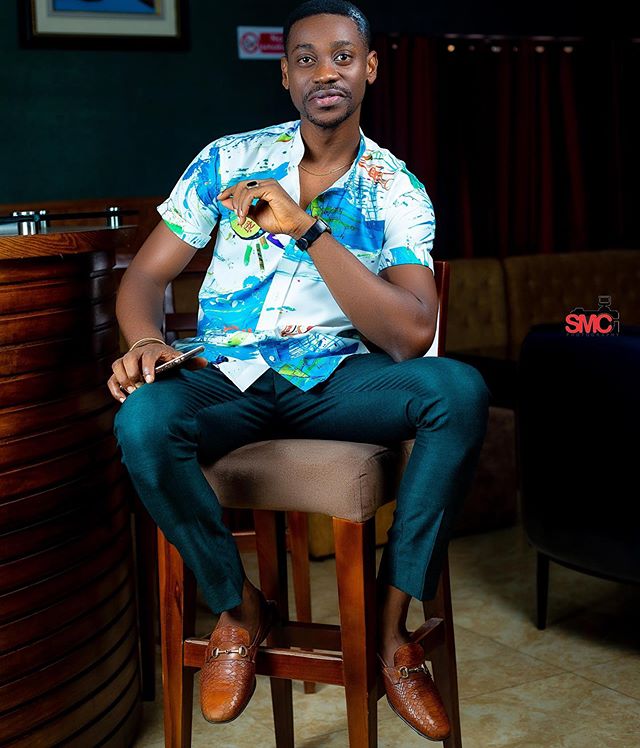 Lateef who dressed exactly like a woman in a video he shared on his Instagram page, had a beautiful makeup on his face with a gele on his head. The actor spiced up the look by talking and acting like a female. 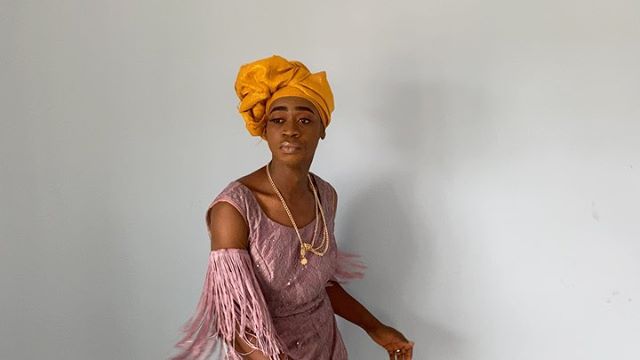 While one of his followers questioned his sexuality, the other alleged that there is a ‘spiritual implication for playing a female character’.

Lateef however fired back by telling them to do something productive with their time.

See the exchange below ; 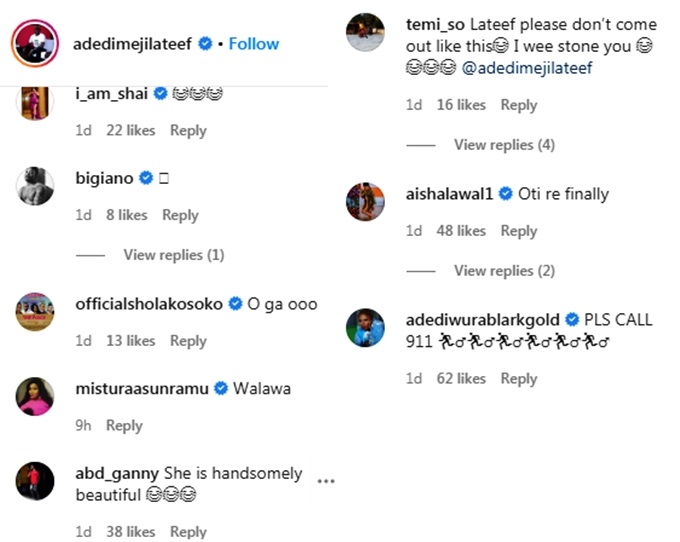